Are the London 2012 Olympic and Paralympic Games the most sustainable ever? 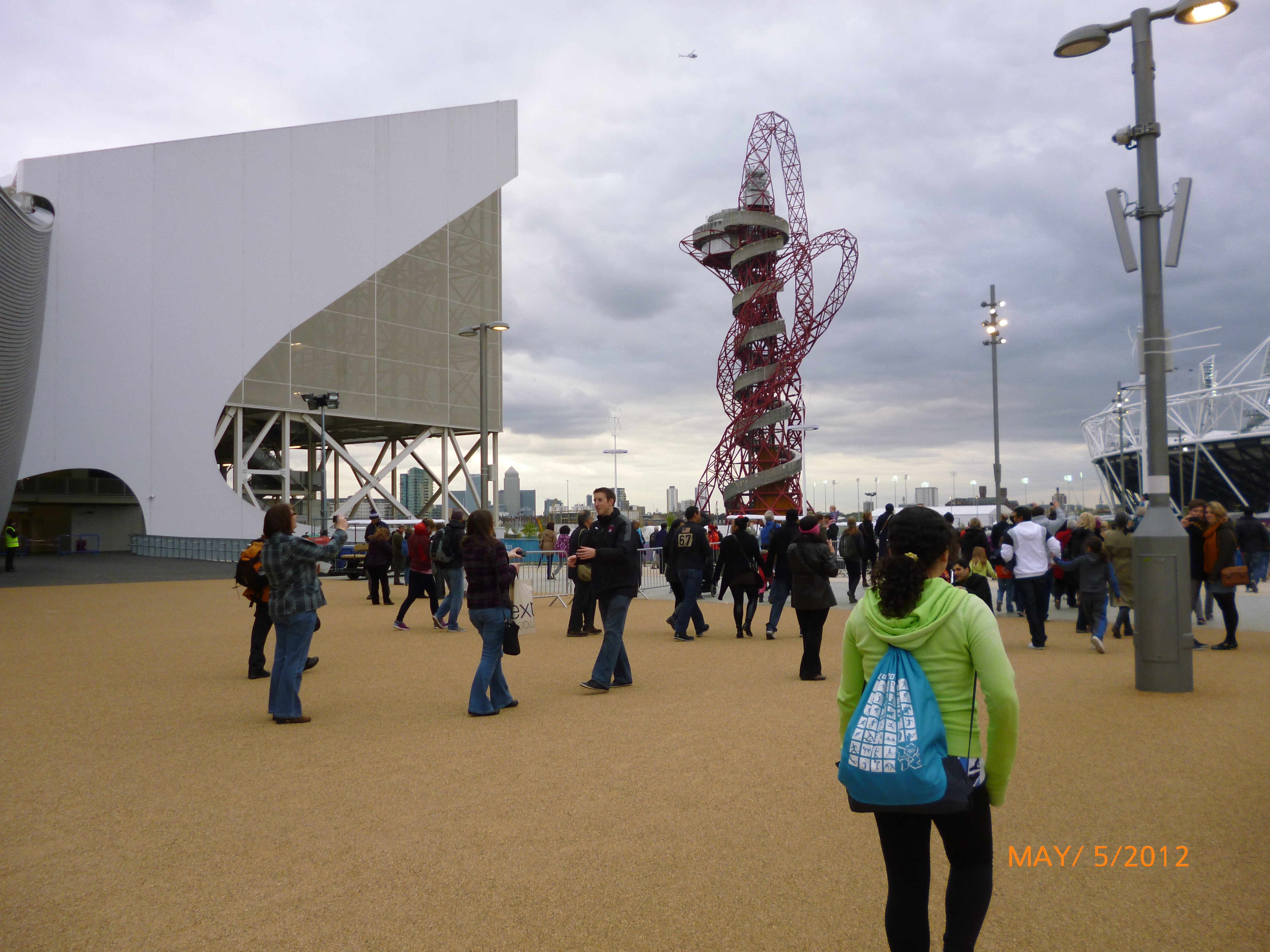 A report has just been published to update the 2005 BioRegional, WWF and London 2012 framework report on producing the most sustainable Olympic and Paralympic Games ever. The 2005 report, Towards a One Planet Olympics, became part of London’s bid and then part of London’s promise to the world. Towards a One Planet Olympics started from the premise that we only have one planet and the Games in London would need to respect its ecological limits and create a legacy for sport, the environment and people.

BioRegional and WWF say that London 2012 offered a unique opportunity to create a new blueprint for sustainability, hence their involvement. By working with stakeholders as diverse as urban planners, big business, local communities and sports officials, as well as legions of sports fans, there were real opportunities to change consumption patterns, moving them towards more sustainable living. The organisations point out that there have been challenges and setbacks but there have also been significant successes, i.e. they are on track in many areas, but in some significant areas failures have occurred.

It was the aim to stage an Olympic and Paralympic Games that pushes waste performance to a new level across demolition, construction and Games-time operation and leaves an improved waste infrastructure in legacy. The target was to reuse or recycle more than 90% in each, the demolition and building phases. These targets have been substantially exceeded with figures of 98.5% and 99% respectively. A total of two million tonnes of soil was decontaminated, during the building of the Olympic park, which meant 80% of the escavated soil was re-used and much less soil was sent to landfill.

Renewable energy was one of the key elements in the centre of the plan for how to meet the energy targets. The other being a combined heat and power (CHP) energy centre running on renewable fuel, which is running mostly on natural gas, a fossil fuel. Only 9% of energy on-site is renewable.  The 50% carbon reduction target due to using renewable energy will be met only by investing in offsite retrofit of energy saving features in neighbouring homes (or similar), the report added.

The report says “The failure to meet the renewable energy targets set out in the bid is disappointing. Not only did this leave a significant ‘hole’ in London 2012’s carbon reduction strategy, partially addressed through ad hoc remediation, it also sent out an unfortunate signal regarding the difficulties of incorporating renewable solutions in UK projects.”

The strategy was to reduce water demand with sustainable management of rain and wastewater. This was going to be achieved by incorporating water recycling, rainwater harvesting and water conserving appliances, dual water quality supplies to new buildings, the use of recycled water for irrigation or vehicle washing, and sewage and grey water fed into energy production. The report didn’t discuss the achievements with regard to the water sustainability promises.

However, evidence for water conservation success can be seen in the new Olympic Park Swales and Rain Garden. The use of the landscape to manage excess rain water runoff following severe storms is integral to the park design. Contrary to standard practice whereby all runoff is fed into drains and then into buried pipes, and transported away from site as quickly as possible, the aim of the drainage system in the North Park is to retain as much water on site as possible, and to allow to return slowly to the river network.

Furthermore, the UK Environment Agency (EA), who has given advice and guidance throughout the development of the Olympic Park site, reported that eight kilometres of the River Lea has been restored making the river healthier than at any time over the last 20 years and, by making space for flood water and improving flood defences, the development has significantly reduced flood risk to around 4,000 properties.

The challenge was to understand where the carbon emissions would arise from building through to games time and to reduce it. The key venues of the London 2012 have each significantly reduced their carbon emissions when compared with the original designs: Stadium (38% lower than original design); aquatics (10%); velodrome (15%) and structures, bridges and highways (14%). Temporary structures, lightweight and sustainable materials were used to build venues. The report points out that the lessons learned in the building of the games venues have had a significant impact on the practice of the British construction industry, inspiring a positive move to more sustainable building.

The successes demonstrate that London 2012 has been, and can continue to be a powerful opportunity to move towards more sustainable ways of living, says the report. The report summarises the successes as enumerated below:

As for the disappointments, the failure to build a wind turbine in the park is highlighted, which was the main renewable energy use target.

The report provides a table listing the games promises, legacy and progress in other areas, including transport, food, natural habitats and wildlife, culture and heritage, equity and fair trade, and health.

As pointed out by the EA, the building of the Olympic Park transformed a neglected, run down corner of East London into the largest urban park created in Europe for more than 100 years and they believe "there is a sustainable environmental legacy that will benefit the people of London long after the games are finished."

London 2012 has created a website which contains a number of case studies from the build phase. Visit http://learninglegacy.london2012.com for London 2012 case studies.

The UK Green Building Council (UKGBC) seminars set out the technical aspects of the lessons learned.
Visit http://tinyurl.com/cwme2b4 for forthcoming and past learning legacy events.

BioRegional and WWF actively encourage you to join the debate and conversation by visiting www.towardsaoneplanetolympics.com to share your views and challenge their assessment.

BioRegional and WWF added that they intend to follow up this pre-Games report with a more detailed analysis after the Games have taken place. Of course, the true test of whether the Games are sustainable will be in the years to come, i.e. the Olympic Legacy.

Link to Towards a One Planet Olympics revisited: How well will the London 2012 Olympic and Paralympic Games live up to the sustainability promises made in the bid?

Link to further details about the Swale and Rain Garden.

I searched the CABI internet resource Environmental Impact using the terms olympics AND sustainability, which returned 49 records, some of which are included below, with links for the benefit of subscribers to the database.