Climate change: what is Europe doing to adapt? 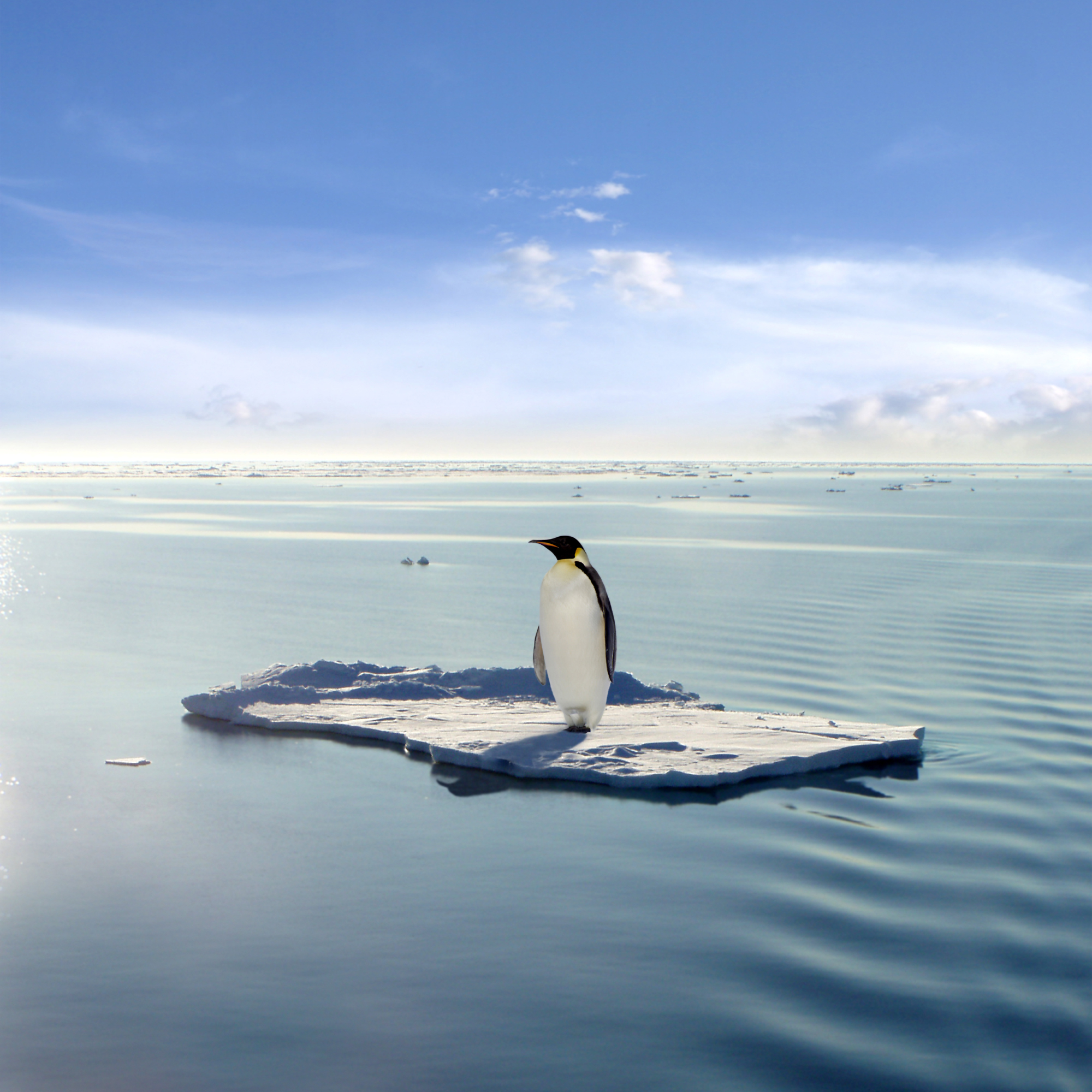 I heard in the BBC weather forecast for the UK this morning that some regions of the UK will receive over 40 mm of rain today, which is the amount we would normally get for the whole of the month of July. Here in the UK, we had the wettest April on record this year, whilst in a drought, followed by a very wet May and June, finally ending the previously declared drought. The weather in the UK has been a bit unusual this year, to say the least! Considering we have also experienced a milder winter and hotter than the usual weather in recent years, I suspect we are all wondering if temperatures will continue increasing in the future and whether the rainfall pattern will change. Scientists at the European Environment Agency (EEA) have added a series of maps to the Climate-ADAPT platform showing projected changes in temperature and precipitation in Europe for this century.

The Climate-ADAPT platform was launched by the EEA and the European Commission recently to help European countries to adapt to climate change. Climate-ADAPT is a web resource aimed at policy makers and 'practitioners' (engineers, planners and administrators) who can learn from the experience of others, who are facing similar challenges and who are already carrying out adaptation actions elsewhere. For example, users can access and share information on adaptation case studies and potential adaptation options, and tools to support adaptation planning.

It contains a range of maps on projected changes in temperature and precipitation, and their effects on water resources (flood risks, for example). The ENSEMBLES project, which is an EU funded project, provided temperature and precipitation projections. Maps of future vulnerability to climate change impacts and risks for water resources, agriculture, forests, etc were generated by various EU-funded projects and organisations, such as ClimWatAdapt, ESPON Climate and JRC-IES.

The climate change data behind the maps come from 25 different regional climate models, run in the frame of the ENSEMBLES project.

It is projected that on average Europe will be 1.5° C warmer in the period 2021-2050 than the period 1960-1990, with the highest warming being projected over eastern Scandinavia, and southern and south-eastern Europe. All areas of the continent will warm by a minimum of  0.4° C and a maximum of 2.5° C, the projections indicate.

Looking further ahead to the period 2071-2100, the models predict that Europe will be on average 3 °C warmer than 1960-1990. In north Eastern Scandinavia the temperature change could be up to 6° C higher than the reference period, while the Mediterranean basin and parts of Eastern Europe will also see much larger changes than elsewhere. All areas are expected to see average annual temperatures at least 1.5° C warmer than the reference period.

How will we be affected?

Increasing precipitation in northern parts of europe can lead to more flood events in the future, as expected. The clear projection of decreasing precipitation in southern parts of Europe, together with an increase of temperature, will probably lead to more frequent and longer droughts, which will in turn have significant effects on agriculture and tourism industries, especially in the Mediterranean area.

The projection maps showed that many countries will need to adapt their agricultural systems to deal with less water, or water at different times of year. Considering that agriculture accounts for up to 80% of water use in some Mediterranean countries, this sector will be seriously affected in this region.

The models were run under A1B emission scenario that assumes rapid economic growth, a global population that grows to 9 billion in 2050 and then gradually declines. Income and lifestyles converge across different regions, and new and efficient technologies are taken up. Energy is expected to come from a range of renewable and fossil sources.

However, we have to bear in mind that this is just one scenario, the EEA points out, so this outcome is not certain. For example, if we cut emissions by replacing fossil fuels with renewable energy technologies, which will result in a reduction in CO2 emissions and a slowing down of global warming, the pace of climate change will slow down and the impacts seen on these maps could be much reduced.

Link to CABI’s Environmental Impact internet resource, with a comprehensive listing of climate change reports found on the internet (with links) arranged by organization.