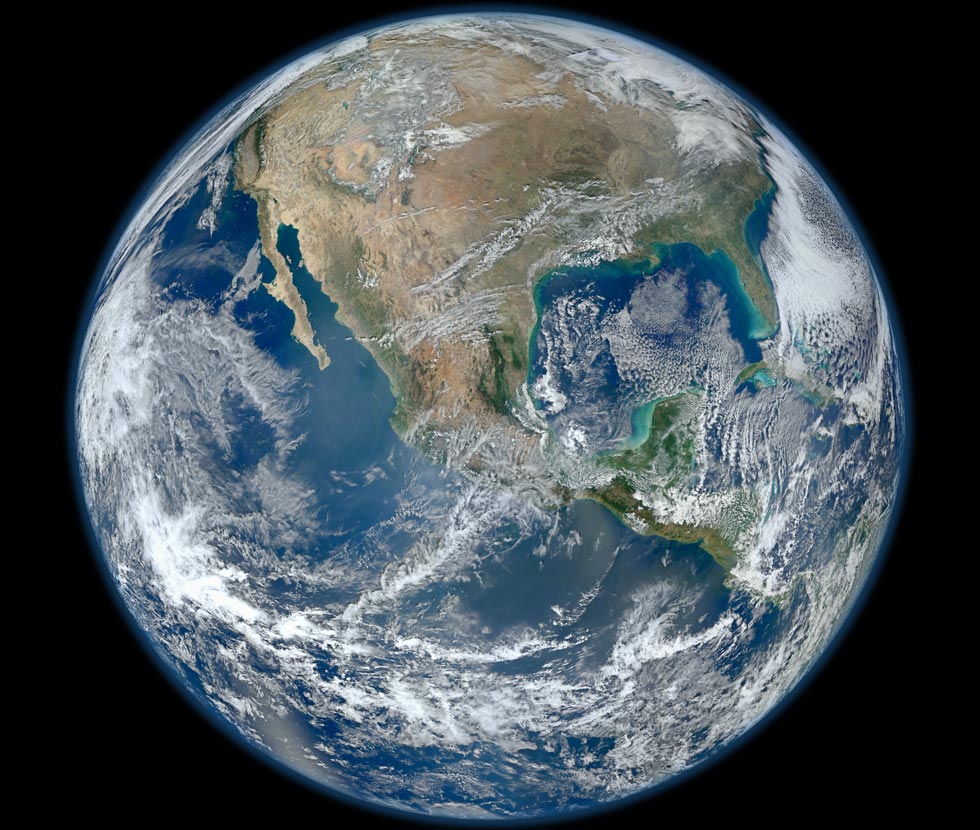 Since the first Earth Day in 1970, the Earth Day Network (EDN) has worked with over 22,000 partners in 192 countries to broaden, diversify and mobilize the environmental movement. More than 1 billion people now participate in Earth Day activities each year, making it the largest civic observance in the world. Earth Day 2012 is on Sunday 22nd April 2012 and the 42nd anniversary of Earth Day is on the theme ‘Mobilize the Earth’. Read on to see how you can help the campaign!

The EDN points out that people are becoming frustrated with the failure of governments to take any steps towards protecting and preserving the environment. The Earth Day campaign aims to provide people with the opportunity to unite their voices in a call for a sustainable future and direct them towards quantifiable outcomes. Therefore, it is calling on everybody to voice their appreciation for the planet by demanding its protection. We can help to elevate the importance of environmental issues around the world by participating in a local Earth Day event.

Groups, organizations and individuals can join the campaign by creating a local event. You can also join the ‘A Billion Acts of Green®’ campaign, the world’s largest environmental service movement, and register your event as ‘an act of green’. The Billion Acts of Green campaign was launched during last year’s Earth Day. Individuals, organizations, businesses and governments can voice their support for the campaign by performing environmental actions and lending their names to this global referendum demanding change. So far over 987,883,000 acts of green have been registered and the goal is to reach one billion actions by the time the United Nations Conference on Sustainable Development (Rio+20) takes place in Rio de Janeiro, Brazil, in June 2012.  The accomplishment of the campaign will be presented at Rio +20 and will be used as a lever to inspire leaders to reach a global agreement at the Rio+20 Conference.

One easy way to help the Earth Day campaign and the Earth is to adopt an act of green. An ‘act of green’ can be anything that individuals, groups, societies and organizations are adopting to protect the environment, from greening schools through energy and water conservation, to hosting town hall discussions on clean energy investment and green jobs. One of my acts of green, which I adopted over a period of time in the past couple of years, was to change my home’s many light bulbs (42 x 60watt) to low-energy (11watt) light bulbs, saving around 80% of electricity used for lighting my house. I just entered my act of green in the ‘A Billion Acts of Green’ webpage. It is quite straight forward and quick to do, so if you have committed an 'act of green', don’t forget to register it here and help the campaign, and the Earth!

Access to renewable energy resources will play a critical role in the shift to a more sustainable society.  Earth Day Network and TckTckTck, the global campaign for climate action, announced a collaboration to mobilize communities worldwide to advocate for a sustainable future through the ‘Renewable Energy for All campaign’. The campaign will utilize Earth Day 2012 as a global action day to promote renewable energy initiatives and build support for comprehensive action at the UN Rio+20 Conference in June 2012.

The CABI Environmental Impact (EI) internet resource was created in 2008 and contains a comprehensive amount of bibliographic information on climate change, bioenergy and other influences of mankind on the environment, such as pollution, deforestation, desertification and habitat loss. EI comprises reports, e-books, reviews, events list, news articles and abstracts from the CAB Abstracts database. My search of EI using the terms "renewable energy" and sustainability resulted 1684 abstracts from CAB Abstracts, including 111 fulltext records, which is linked here for the benefit of subscribers.

Earth Day events’ toolbar, where events can be registered.