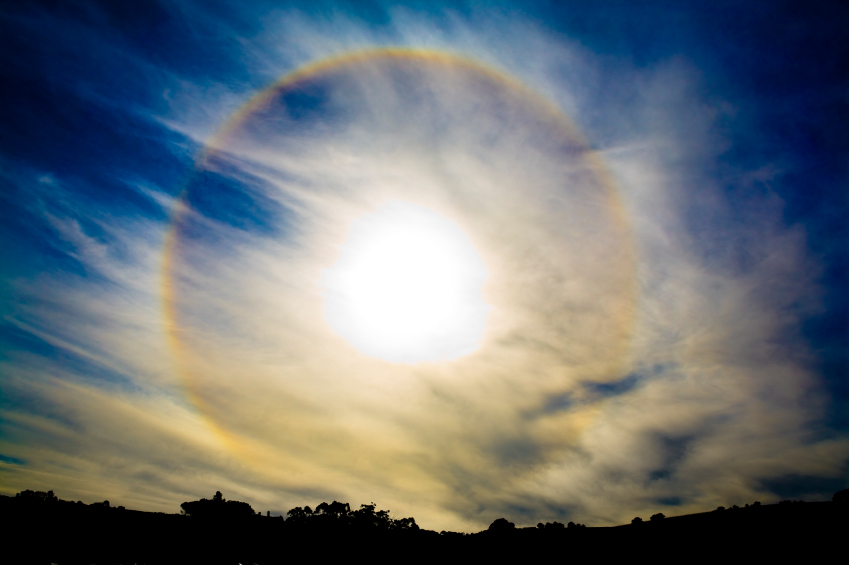 A major international conference ‘Planet under Pressure (PUP)’ is being held in London, United Kingdom, this week, 26–29 March 2012. The meeting is being attended by scientists, industry leaders and decision makers. It will show whether science can, not only diagnose our environmental crisis, but also provide effective solutions, says David Dickson, SciDev’s editor, the official organisation providing coverage of the event. CABI is also marking its presence at Planet under Pressure. Will PUP produce real solutions for Earth's acute environmental problems?

Now that science has provided scientific evidence that human activities are having a negative effect on our planet, by inducing global warming and the resulting change on the climate, scientists are now carrying out studies on how to mitigate global warming, climate change and on how we, as a species, can live a sustainable life.

Planet under Pressure is very important because it is the major high level event taking place in the run-up to the UN Conference on Sustainable Development (Rio+20) in Rio de Janeiro, Brazil, in June 2012. Rio+20 was given this name because it will be 20 years since the first UN meeting when treaties were signed to commit countries to take measures to protect biodiversity, stop desertification and climate change.

As pointed out by a SciDev article today, “the organisers of PUP face the challenge of ensuring its recommendations are both concrete and viable, if they are to have any lasting impact, not only at Rio+20, but beyond.” The conference must make sure it doesn’t just give warnings, voice complaints about the lack of progress in achieving the goals of earlier treaties, or propose new research initiatives, added the article’s author, David Dickson, it must provide effective solutions.

CABI will be present at PUP and will be show-casing its latest enterprise, Plantwise, which is an initiative to improve food security and the lives of the rural poor by reducing crop losses. The poorest regions of the world will inevitably suffer the most the effects of climate change, which is expected to have negative effects on crops in most regions of the world, e.g. dwindling fresh water supplies due to increase in drought spells and introduction of new pests. Plantwise offers online diagnosis and treatment support information as well as practical on-the-ground training for potential plant doctors.

For more information about our Plantwise initiative, visit www.plantwise.org

For those of us who are not attending the conference the plenary sessions will be broadcast live.