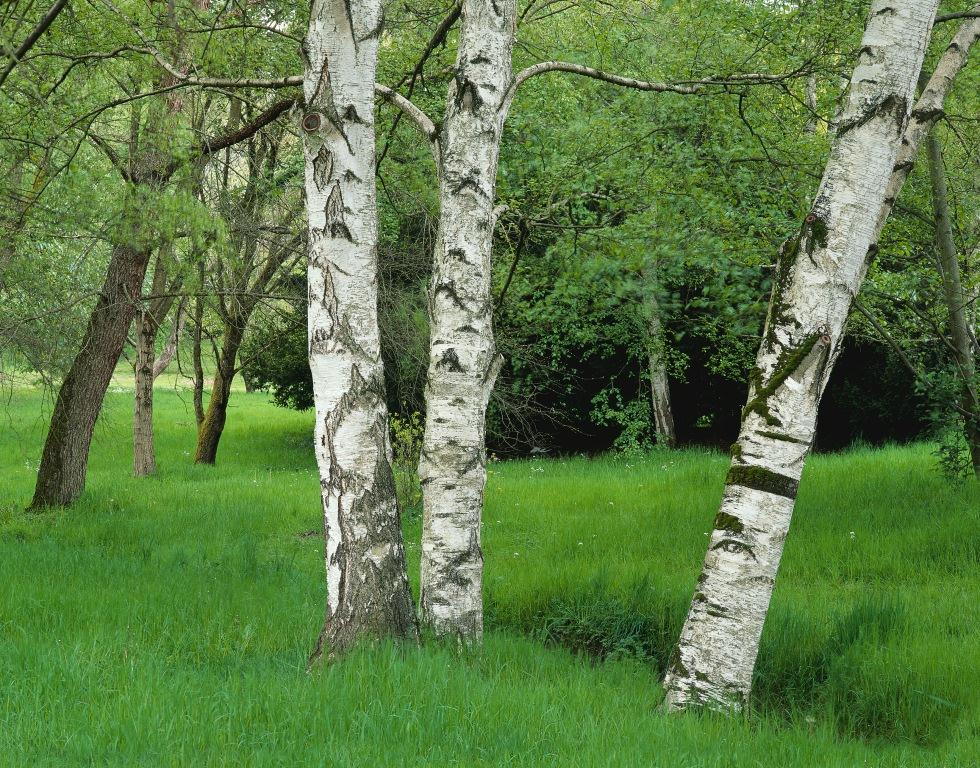 Rock festivals, like many other activities produce carbon emissions, for example, from people travelling to the festivals, the performers transport of equipment and the energy used in lighting and instruments used, to name just a couple of emission sources, and not forgetting the amount of pollution incurred too. Are organizers and participants doing anything to compensate festivals' carbon footprint? I found out that at least one festival in Finland (Ilosaarirock festival) is doing its bit to compesate the carbon footprint incurred by the festival.

The Ilosaarirock Rock Festival in Joensuu, Finland, established a memorial tree park named “Pop Forest” in the vicinity of Koli National Park, in co-operation with the UNESCO Biosphere Reserve of North Karelia and the regional sustainable development programme Koli Cultura, which aims to make culture tourism in the area environmentally friendly. The press release says that every tree in Pop Forest symbolizes a deed for sustainable development; representing the goal of the whole culture sector to contribute to sustainable development. 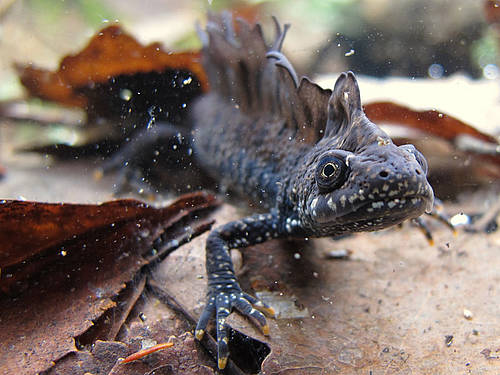 the Great Crested Newt (Triturus cristatus), a small salamander that is not found anywhere in eastern Finland except the biosphere reserve and is very sensitive to climate change, the press release added.

The opening of Pop Forest marks the celebration of the Ilosaarirock Festival’s 40th anniversary. The festival pledged to compensate annually for carbon emissions, which results from the festival, from 2011 onwards. The compensation sum will be used for concrete environmental protection initiatives in the region, with the first amount, corresponding to the 2010 emissions, totalling €3000 (calculated according to the European Union Greenhouse Gas Emission Trading System charges). The local bank, Pyhäselän paikallisosuuspankki (POP) promised to double the donation and musicians will also contribute.

Other ways in which Ilosaarirock Festival is making sure their carbon emissions are kept low are listed in their webpage. One of the ways they do this is by using 100% green electricity produced from water, wind or wood, which are all renewable energy sources. Electricity consumption is monitored and carefully  calculated during the festival.

Let’s hope that more festivals will follow Ilosaarirock’s lead, especially when thousands of tents left on festival sites by festival goers are destined for landfill, as reported in this Guardian article!

An article published in Endangered Species Research, abstracted in the CAB Abstract database, also reported that in spite of laws protecting them and their habitats in many countries, the number and size of newts' populations continue to decrease, which enphasises the importance of Ilosaarirock’s effort.The abstract can be read by the database subscribers, by following the linked reference below. 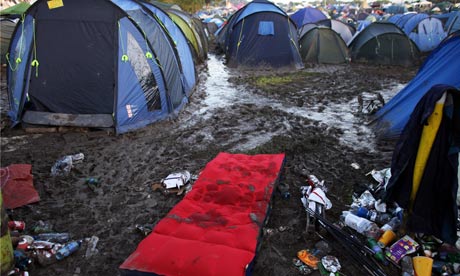