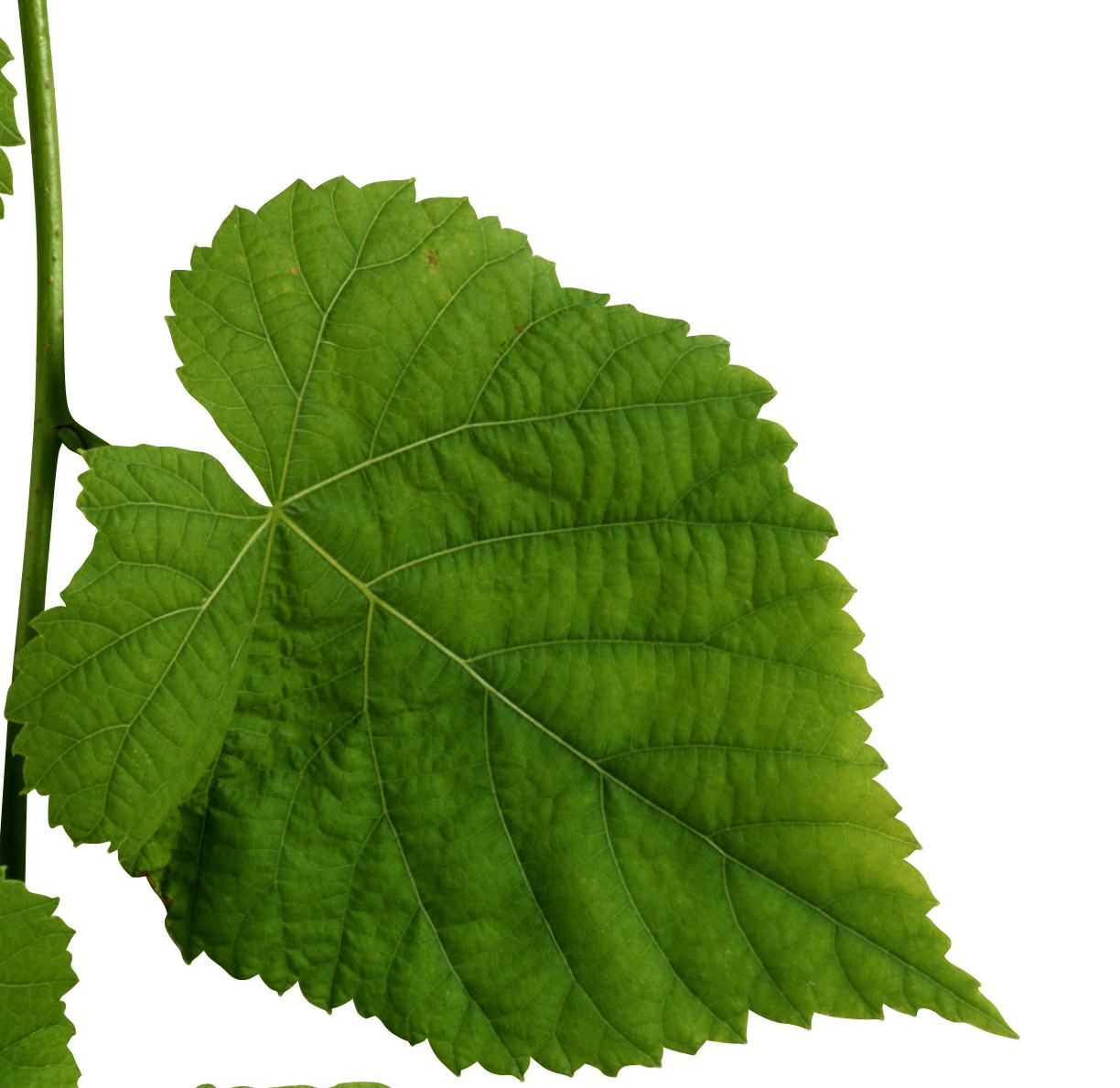 Being only 1.5 m tall, I’m aware I might seem biased; when I say I’m a firm believer in the saying ‘great things can come in small packages’. However, today I came across yet another example which might once more prove that there’s an element of truth in the above proverb.  A paper published in Plant Physiology and discussed in ScienceDaily, reports that smaller leaves are structurally and physiologically better adapted to grow in dry soil conditions because they developed distinct vein system. The size of leaves can vary by a factor of 1000 across plant species but, until now, no one knew exactly the reason for such variation.

The study funded by the National Science Foundation investigated the meaning of the variation in the patterns of veins across plants. They found that major veins in small leaves, i.e. those you can see with the naked eye, are spaced more closely together and are of greater length, relative to the leaf's size, than those of larger leaves. The reason for this design of nature seems to be related with water uptake efficiency.

When leaves open their stomata (small pores on their surface) to capture carbon dioxide (CO2) for photosynthesis, water is lost to the dry atmosphere through the process of transpiration. To stay moist inside, plants need to replace the water lost and they do this using most of the water they take up from the soil to make up for the water lost through transpiration, so that the leaves won’t dry out. To do this, plants need to maintain the continuity of water in their xylem, their "pipe delivery system”, even as water is being pulled up by the leaves to replace water that has been lost to the air. This places tension on the water in the “pipe system”, which runs through the roots and stem and into the leaf veins; and that continuity is challenged by dry soil.

The less water in the soil, the more the leaves have to pull to get some out, so stronger tension starts building in the plant's “pipes”. At a certain level of tension, an air bubble is pulled in from outside, blocking the flow of water, the study revealed. One way for a plant to withstand drought is to tolerate many of these embolisms.

Having more major vein routes by which water can flow around the air bubble provides this ability. Smaller leaves, possessing more major veins spaced closely together in a given square centimetre, have this ability, the authors said. This explains the reason why there is a trend for leaves to be smaller in drier areas. Even with severe drought that forms embolism in the veins, a small leaf maintains function in its vein system and can keep functioning for water transport. I wonder if in the future hotter climate due to global warming, plants with smaller leaves will evolve in most habitats as an adaptation strategy!

Subscribers to the CAB Abstracts database can follow this link to read more articles on plants adaptation strategies to water stress, which includes a paper by Gómez-del-Campo et al. (2003) on the effects of water limitation on the leaf traits of grape cultivars. They showed reduction in leaf specific weight due to water stress. Water stress significantly reduced the total leaf area of the vine (by 57%, on average), leaf area of lateral shoots (by 19%), shoot (by 12%), individual leaf size (by 13%) and dry matter production (by 55%) in all the cultivars.