Ever wondered how much carbon is stored in a tree? 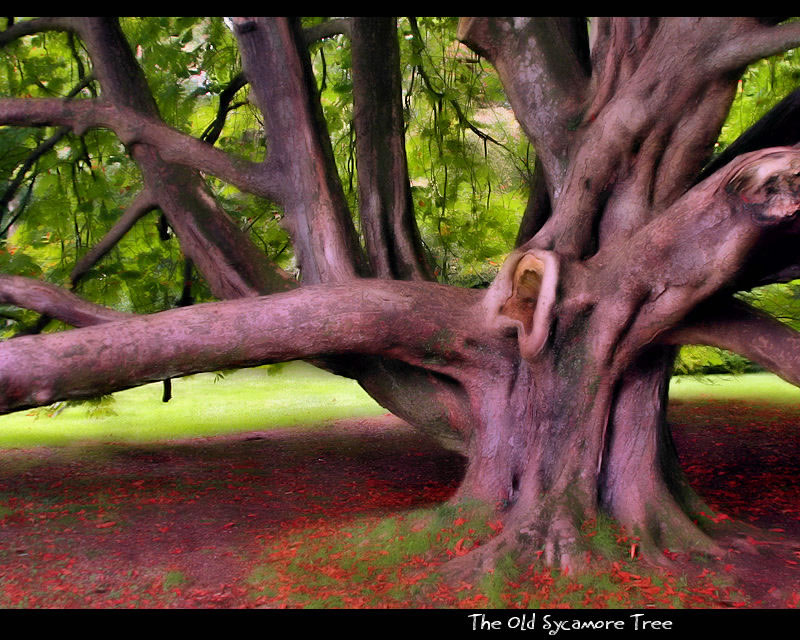 As trees photosynthesise they use carbon dioxide (CO2) from the atmosphere with water from rain or irrigation and nutrients from the soil to form carbohydrates, which make up the tree’s biomass, but how much carbon is made by a tree in this process? Researchers at Ecometrica have worked it out!

The amount of carbon stored by a tree depends on its size, which in turn is influenced by factors, such as species, local environmental conditions and the way it is managed. In an attempt to find a simple answer to this question, researchers at Ecometrica have broken down approximately how much carbon is stored in each element of a typical tree (the branches, the leaves, the stem and the roots) by percentage for a quick and simple calculation.

They used standard forestry practices to estimate the amount of carbon contained within the stem, branches, roots and leaves of a mature sycamore (Acer pseudoplatanus), found near their office in Edinburgh, with a diameter of 52 cm and a stem height of 12 m.

First they measured the various parts of the tree and, from these measurements; they calculated their volumes, which were then used to calculate the biomass (mass of living matter in plant tissues):

which gave an estimated stem volume of 2.0 m3

In summary, the sycamore tree had a stem with a biomass of 1.2 tonnes, roots of 0.5 tonnes, branches of 0.2 tonnes and leaves of 0.02 tonnes, giving a total biomass of 2 tonnes.

The carbon content of woody matter (stem, branches and roots) and that of leaves is approximately 50% of  their biomass. Multiplying the total biomass by the proportion of that biomass which is carbon gives an estimate of the total amount of carbon stored in the tree, which in this case was exactly 1 tonne! Each tonne of carbon equals to approximately 3.67 tonnes of CO2. 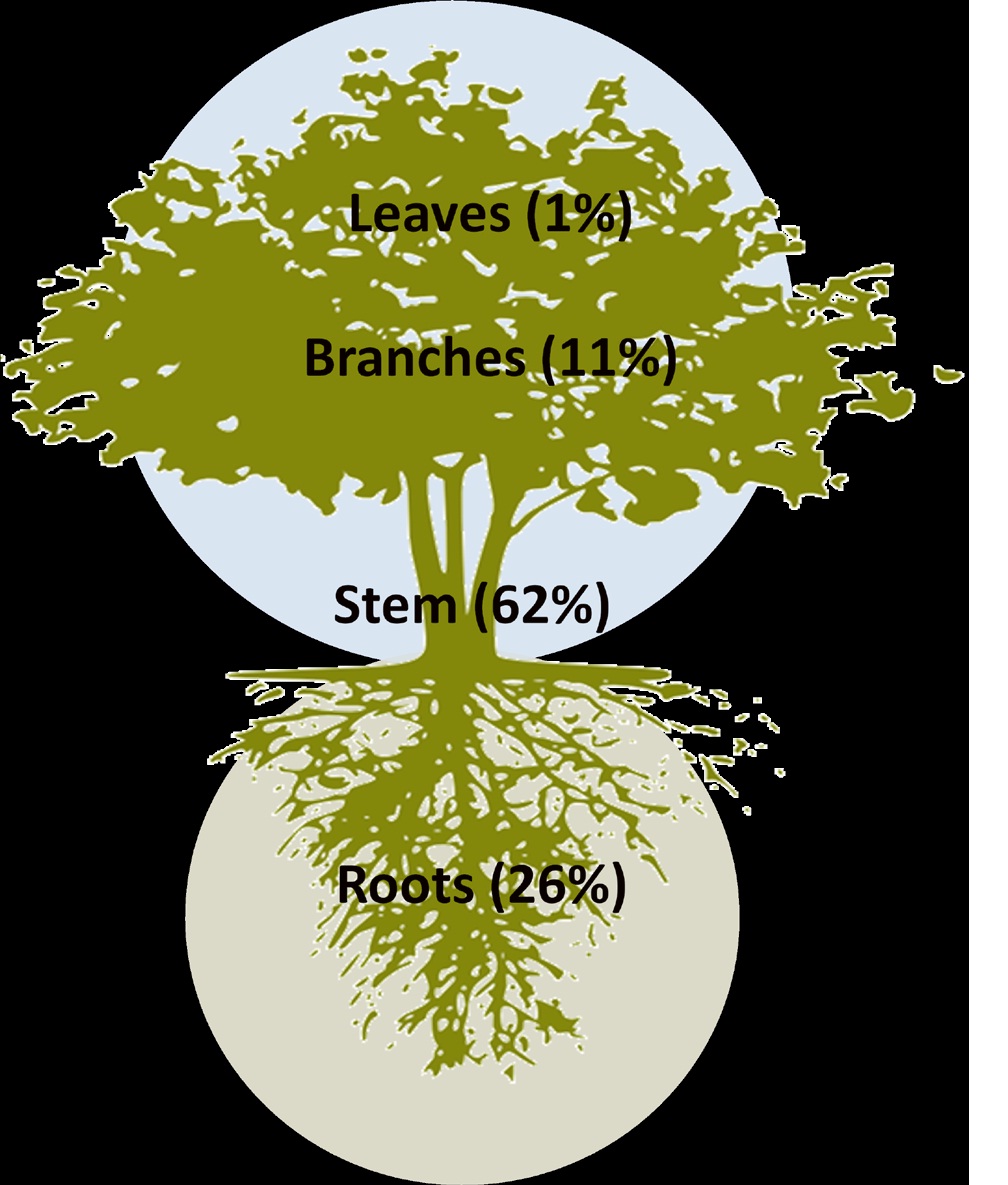 No wonder the rules of the Kyoto Protocol and of the United Nations Framework Convention on Climate Change say forestry can generate a sink for greenhouse gases that can contribute to meeting the national commitment to emissions reductions, as explained in a review paper by Jandl et al., 2007, published in CAB Reviews.

A search of the CAB Abstracts database using the terms forests and carbon sequestration gave over 4000 records.