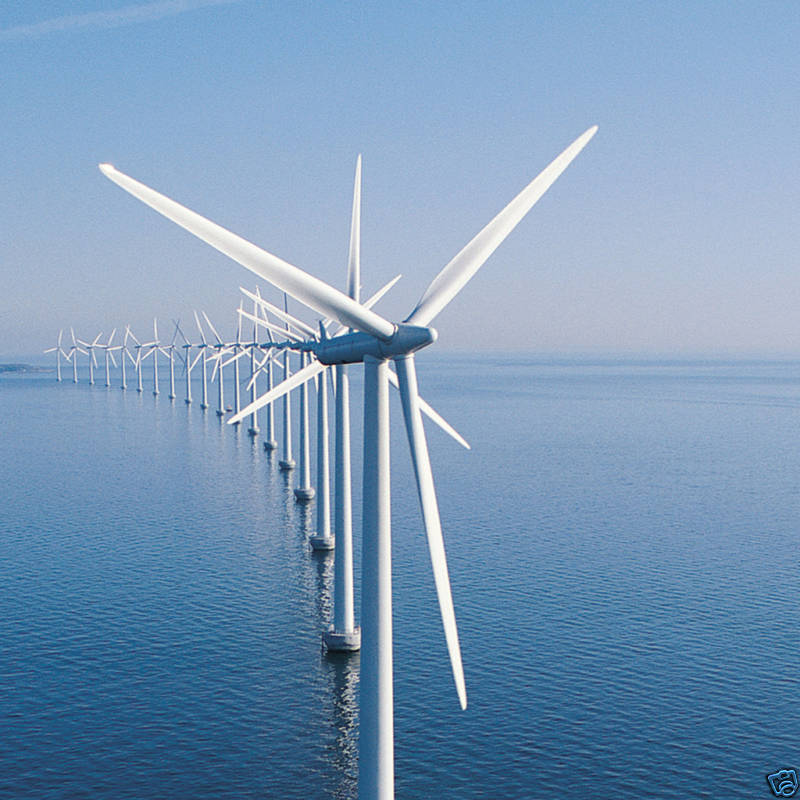 The damage caused to the Fukushima nuclear power plant by the earthquake and tsunami recently raised safety issues to a supposedly clean energy. The past twelve months have seen concerns with the traditional and dwindling traditional forms of energy; for example the coal mining accidents in Chile, New Zealand and China, oil and gas tankers caught up in piracy off Somalia and the Deepwater Horizon oil spill in the Gulf of Mexico. We are surely not surprised these events have led a few people to question the safety of traditional sources of power. The question is, though: ‘are there other real alternatives?’

Recently, I was watching a TV programme, where panelists were debating safe, sustainable and clean sources of energy, in light of the disaster in Fukushima. Wind and tidal sources of energy were the only alternatives taken seriously by half of the panelists, while the other half thought that nuclear energy is the only way forward – biomass sources of energy weren’t even mentioned. Maybe this was because the panel did not include any scientists / environmentalists.

From my observations of the literature I come across daily, while screening for the CAB Abstracts database, there are other more serious contenders to nuclear energy, besides wind and sea tides. There are a lot of research results on the use of algae as a biodiesel source and solar energy to name just two. I searched Cabdirect using the terms alternative energy and sources and found 674 records. The terms biomass and bioenergy returned over 1900 records,  algae and biodiesel returned 162 records, and solar energy returned over 4700 records. I have linked the Cabdirect results to the terms I used in my searches for the benefit of subscribers.

However, in a recent report entitled ‘Energy, agriculture, and GHG emissions: the role of agriculture in alternative energy production and GHG emission reduction in North Dakota’, Aravindhakshan and Koo provided a comprehensive analysis of energy production and related emissions in the USA, with special emphasis on North Dakota. They pointed out that several agricultural commodities are currently used as feedstock for biofuel production to replace fossil fuels and that the US is investing heavily in biofuel and wind energy production. On the other hand, the study also suggested that the state level policies and financial supports are directed toward the wind industry and energy efficiency measures.

It seems wind is the future then, but isn’t it a case of the concept being easy to understand? Or maybe research results on algae biodiesel are just not publicized enough. There is, of course, the challenge related to extracting lipids from algae; a problem which could be solved by using a single step extraction and conversion to biodiesel, as explained by Wahlen et al. Dickson has pointed out that until recently, the major barrier to solar energy use was its low efficiency and relative high cost of converting solar energy into a usable form. However, advances on photovoltaic technology, which use chemical reactions to turn sunlight into electricity, and on electricity storage devices are rapidly removing this barrier. We shouldn’t forget either that a few wastewater treatment plants are capturing the biogas produced in wastewater treatment processes and using it, instead of electricity from the national grid, as a sustainable energy source to power the plant, as described in XiaoDong et al., for example.

In conclusion, there are quite a few other tried and tested options out there, but perhaps they're not publicized enough and / or easy enough to understand to have investment directed towards them. I think politicians, their advisors, policy-makers and investors have to realise that there are various energy sources that should be considered, since one option that suit one country or region might not necessarily be the best for the entire world. Considering the sunny days we've been having lately (in the UK, at least) you would think more investment would be directed towards solar power too.