Does rust-free rice hold the secret? 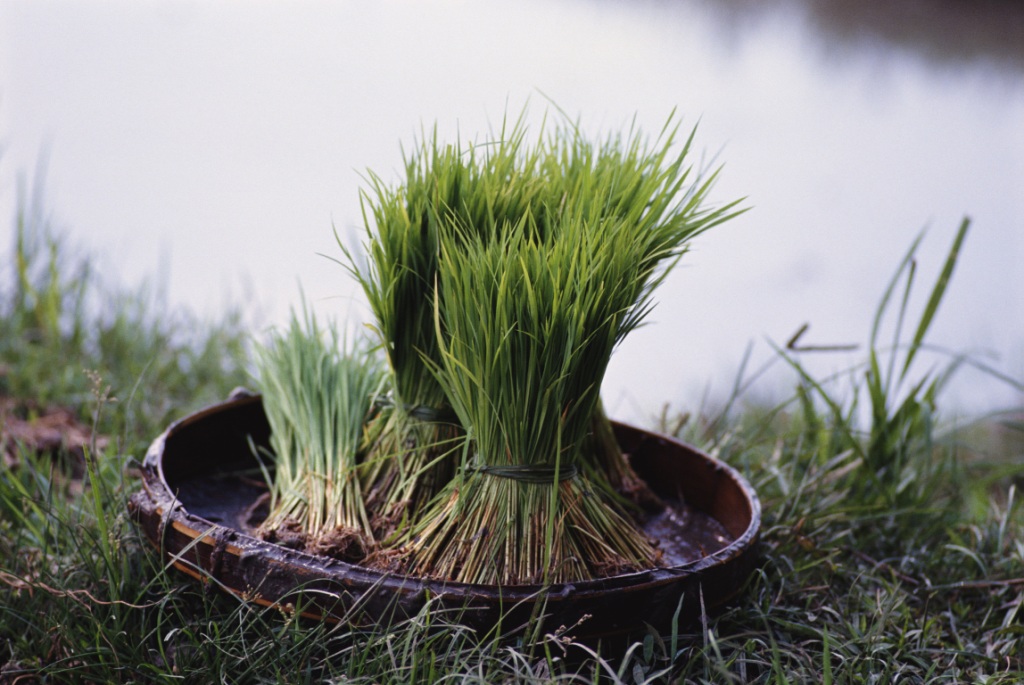 All cereals, except rice, are susceptible to rust. Wheat, maize, barley, millet, triticale, and oats all get rust. The spores of rust fungi land on a host plant, germinate, and grow toward a stomatal pore on the leaf surface to initiate infection. Rust infections produce red or yellow pustulating spores that give infected plants a “rusty” look. In susceptible plants, rust cuts off the plants’ ability to photosynthesise nutrients in their leaves and transport nutrients in their stems, causing stems to weaken and plants to fall over, making what little yield there is nearly impossible to harvest.

Rice, the “stainless steel” among cereal grasses, has long intrigued plant breeders and plant pathologists. For decades scientists have believed that, by discovering the genes that make rice immune to rusts, they might be able to introduce these genes into other cereal grains such as wheat and maize.

“It’s not that rice does not get rust,” says Hei Leung, a plant pathologist at the International Rice Research Institute (IRRI) in Los Baños, Philippines. “Rather, rice does not succumb to the disease even when it encounters the rust pathogen.”

Since 1998, Ug99, a form of wheat stem rust (Puccinia graminis f.sp. tritici), has been devastating wheat farmers’ fields in East Africa, and is now marching toward the world’s breadbasket in the Middle East and South Asia, particularly India. It threatens to disrupt food security for the millions of people who depend upon wheat as a staple.

Dr Leung’s research team’s top priority in 2011 is to determine whether susceptibility to rust is genetically controlled. If so, these rust-sensitive mutants could reveal what genetic mechanisms are responsible for the immunity of rice to rust.

“If we can identify the source of resistance in rice and transfer that to wheat, we will be able to avoid the boom-and-bust rust cycles that are so devastating to food security,” says Dr. Leung. “We will be able to take care of Ug99 and, perhaps, future Ug99s.”

This is just one of several strategies to produce resistant wheat cultivars in the race to control stem rust. A search of CAB Abstracts database for “Ug99″ shows that other scientists, such as Colin Hiebert and his team at Agriculture and Agri-Food Canada, are identifying resistance genes in cultivars of wheat which already show resistance to Ug99. Through trials in Kenya, Hiebert’s team showed that the gene SrCad is the basis for all of the seedling resistance to Ug99 in Canadian wheat cultivars.

Meanwhile, Sambasivam Periyannan and colleagues at the University of Sydney Plant Breeding Institute transferred the stem rust resistance gene Sr22 from Triticum boeoticum and T. monococcum into common wheat and confirmed that it remains effective against Ug99 after transfer.

The race is on to produce resistance cereal crops that can keep up with the evolution of new and more virulent strains of rust fungi. Keep an eye on the race at Borlaug Global Rust Initiative, FAO’s Rust Spore, EuroWheat, CAB Abstracts and (coming soon) Plantwise knowledge bank.