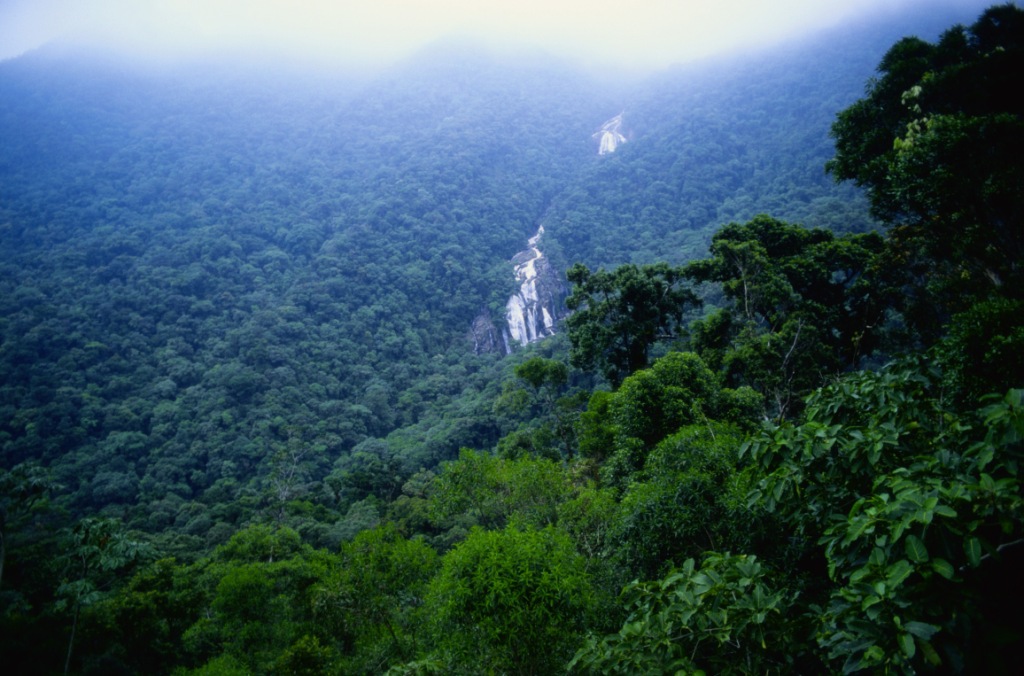 One of the main hopes for the Cancún summit held earlier this month was to find an answer to deforestation. Advances on the REDD (Reducing Emissions from Deforestation and Forest Degradation) mechanism, which aims to compensate developing countries for protecting their forests, are seen as a triumph by many, but others argue that the scheme is fatally flawed.

You would think that those most passionate about stopping the destruction of rainforests should welcome such a scheme, which promises the conservation of wildlife-rich forests, while reducing the global carbon emissions that come from their destruction in countries such as Brazil and Indonesia. Economic analyses suggest it’s a cheaper and quicker option for developed countries to pay to save rainforests overseas than doing things like building windfarms on their own soil or converting a national car fleet to hybrid vehicles. However, most of the countries where rainforests are found are notoriously corrupt and badly governed. Theft of international funding is endemic, and governmental ability to exert any real control over remote forested areas may be minimal, even where there is the willingness to do so.

Added to this, the UN itself has helped undermine REDD success as their definition of "forests" includes many things that actually cause their destruction, such as plantations of oil palm and fast-growing exotic tree species, which often replace natural forest. Even bare land counts as "forest" that is "temporarily unstocked" of trees. Some tropical countries have spotted this “loophole” and are taking the opportunity to cash in on payments to protect "forests" in order to subsidise yet more plantations of oil palm and "fastwood".

Also, at Cancún, tropical countries successfully stripped from the summit's draft decision any wording obliging them to protect the environment or the rights of indigenous forest people, and have similarly purged all such references from the REDD "plan of action".

Many fear the protection means ownership. “In various REDD pilot projects throughout the world, the rights of indigenous peoples have consistently been violated," said Jihan Gearon, from the Indigenous Environmental Network. No laws protect indigenous inhabitants from being removed from their land by the corporate interests that own it through REDD, and this has already played out in pilot projects in Kenya, Congo and Papua New Guinea.

The consequences? Potentially a REDD scheme that sees neither the rich world's carbon emissions coming down, nor effective measures introduced to genuinely protect tropical forests. Under pressure to form commitments to reduce emissions, developed countries may be seeing REDD as the quick and easy option. Critics of REDD, such as Simon Counsell at the Guardian, argue that REDD will fail to mitigate climate change unless developed countries begin to reduce carbon emissions at home.

“Rich countries will never be able to exert the moral authority required to genuinely convert poor countries to the cause of forest conservation until they themselves show a willingness to take tough political decisions and reduce carbon emissions at home… Forest conservationists such as myself now expect only the worst to emerge from Cancún – a deal that promises to reduce emissions from deforestation, but will almost certainly fail to do so, while we continue spewing carbon dioxide into an ever-warming atmosphere,” says Counsell.

Even the supporters of REDD are now beginning to question the impact it will have on global carbon emissions. New estimates of emissions from deforestation are much lower than originally stated. If cutting down trees emits far less carbon than we thought, where's the incentive to stop chopping?

Four years ago, the UN's Intergovernmental panel on Climate Change estimated that deforestation was responsible for up to 20% of carbon emissions. A more recent study by Richard Houghton of Woods Hole Research Center in Falmouth, Massachusetts, revised that down to 15% for the period 2000-2005. But now ecologists at Winrock International, a US consultancy based in Arlington, Virginia, say a more detailed analysis puts the figure for 2000-2005 at around 8%, with a possible range of 5-12%.

Nancy Harris of Winrock said in Cancún that the estimate was "the lowest reported to date". The analysis used lidar satellite measurements along with carbon inventories from forest plots on the ground. It did not include forest regrowth after deforested land had been abandoned by farmers, which could reduce the figure further. The statistics only cover the period to 2005 and more recent figures could be even lower, since some countries such as Brazil, the biggest source of deforestation emissions, are believed to have dramatically reduced their rates of deforestation.

Some forest scientists New Scientist spoke to questioned the idea that deforestation is not so important to climate change. They said that while the figures may accurately reflect deforestation by farmers, they may underestimate the carbon emissions from logging and the conversion of natural forests to plantations such as palm oil.

These new figures were welcomed by Alan Oxley of the group World Growth, who was possibly the loneliest man at the Cancún summit – Oxley and his people were advocating deforestation. What is really wrong, Oxley asked, with chopping down virgin forest and tropical jungle and turning the habitat into palm oil plantations. Palm oil is "a cheap sustainable food source," he said, adding "poor people need the income."

World Growth issued two reports. The first suggests that forest conservation mechanisms pushed by UN climate negotiators would condemn poor people who live in the forests to "serfdom." The second says it would be a good idea to turn these forests into palm farms. "It is the most sustainable vegetable oil," said Oxley at a press conference attended by about six people (including two members of his staff). "Its environmental impact is small and it is without question the most successful crop to alleviate poverty." He ignores the environmental benefits of native forests. When asked who supports his work, Oxley declined to answer. "We don't disclose our funders," he said, "it's beside the point."

The Cancún negotiations can be seen as a positive step towards reduced deforestation, but a number of problems are still remaining. We shouldn’t see REDD as an excuse not to reduce emissions in developed countries, nor should we overlook the impacts on the people currently living in, or benefitting from, those forests. We’ll have to wait until the next meeting at Durban in 2011 to see whether any of these problems are resolved.