Counting the cost of invasive species

Invasive non-native species (INNS) cost the British economy at least £1.7 billion per annum. This is the headline finding of new research conducted by CABI on behalf of Defra, the Scottish government and the Welsh Assembly Government. And even this is likely to be significantly less than the full economic cost, since many indirect costs resulting from INNS, such as the damage to ecosystem services and loss of biodiversity, cannot be readily quantified.

The study found that the rabbit was the most economically damaging species, followed by Japanese knotweed, for which CABI is trialling biological control methods. As a group, plants inflict the most damage to the economy, with species such as field speedwell and floating pennywort carrying high costs. Mammals such as rats and non-native deer also have high costs, with less well-known organisms such as the slipper limpet and green spruce aphid also making the list of the top 20 non-native species. 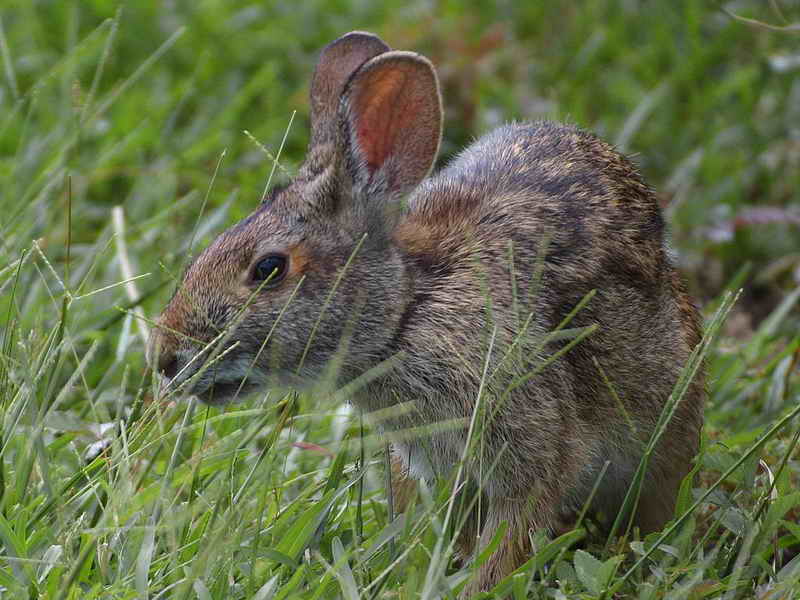 Of the three countries where the study was conducted, the cost was much the highest in England, where INNS have become more established. The direct costs of invasives was put at £1.3 billion in England, £251 million in Scotland and £133m in Wales. England has proportionately more agricultural land (which is the sector with the highest measurable direct costs), as well as more international transport gateways through which invasive species can enter.

The cost to agriculture and horticulture (including the effects of plant pathogens) amounts to just under two-thirds of the total estimated cost, at about £1 billion

Richard Benyon, Minister for the Natural Environment at Defra, said:

"Invasive non-native species have a significant impact on the British economy and damage our own wildlife. The costs of controlling these species will rise unless society takes steps to prevent them taking hold and spreading.

"It becomes increasingly difficult and costly to control invasive non-native species as they become more established. Taking early action may seem expensive, but this report shows that it is the most effective approach, saving money in the long run and helping our native wildlife to thrive."

"This report highlights that once established, invasive non-native plants and animals can have a serious impact and that early intervention not only has a beneficial effect on the environment but also on our finances."

As an example of the benefits of early action, the report says that with water primrose, a group of South American aquatic weeds which grow rapidly and can block waterways, current timely eradication would cost just £73,000, compared with an estimate of £242 million if the plant was to become widely established as it has on the continent in countries like France and Belgium.

For further information, see the full press release on the Scottish Government website. The full report, together with the outline of headline figures and a number of related publications, can be downloaded from the GB Non-native Species Secretariat website.

CABI is currently beta-testing an Invasive Species Compendium, which will contain data on over 1500 invasive species. More information is available at www.cabi.org.