Carbon sequestration: Could GM trees be the key? 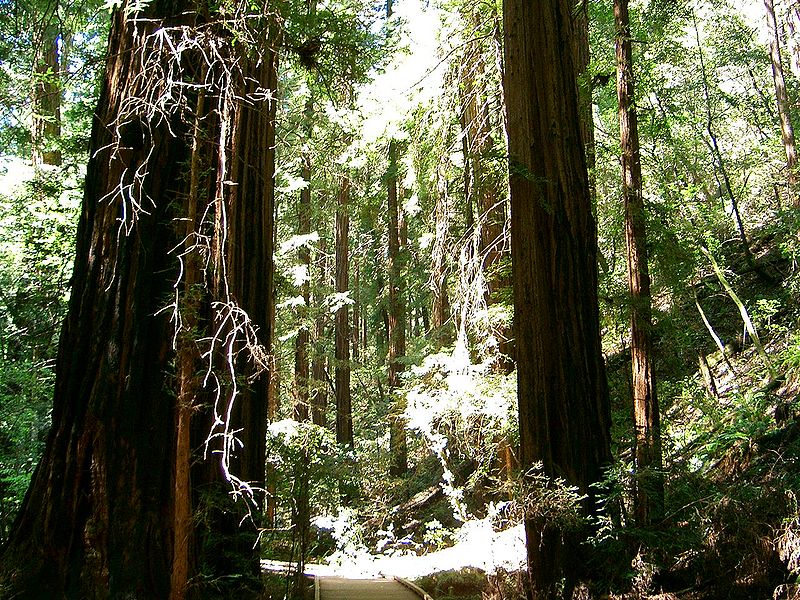 New research in the latest issue of BioScience examines the prospects for enhancing biological carbon sequestration through a variety of policy and technical approaches, including the deployment of genetically engineered trees and other plants.

Forests of genetically altered trees and other plants could sequester several billion tons of carbon from the atmosphere each year and so help ameliorate global warming, according to estimates published in a study by researchers at Lawrence Berkeley National Laboratory and Oak Ridge National Laboratory. Besides increasing the efficiency of plants' absorption of light, researchers might be able to genetically alter plants so they send more carbon into their roots, where some may be converted into soil carbon and remain out of circulation for centuries. Other possibilities include altering plants so that they can better withstand the stresses of growing on marginal land, and so that they yield improved bioenergy and food crops. Such innovations might, in combination, boost substantially the amount of carbon that vegetation naturally extracts from air, according to the authors' estimates.

The idea of genetically engineering plants to sequester more carbon is not a new one – the eminent mathematical physicist and writer Freeman Dyson has long argued the case. However, the idea is not without its problems, including:

The Editor of BioScience, Timothy Beardsley, also suggests that the idea is sociologically naive: “Some 12 percent of the annual net increase in atmospheric carbon dioxide is the result of deforestation. If we can't prevent existing forests from being destroyed, how can we persuade people to plant forests of genetically modified trees?”

Despite these problems, the continuing lack of progress toward reducing carbon emissions demands that we give all solutions thorough consideration. Certainly, from a carbon accounting perspective, I would argue that if demands for land are such that we have to decrease the land area of forests, it would surely be beneficial for those smaller forests to contain trees that are the most efficient at sequestering carbon – small ‘superforests’. If scientists can genetically engineer trees to grow on marginal land, this minimises any threats to agricultural land. And as Beardsley points out, “genetically engineered food crops are already widely grown, so planting crops engineered to sequester carbon seems hardly the most ambitious of the warming mitigation options now being discussed.”

The article, by Christer Jansson, Stan D. Wullschleger, Udaya C. Kalluri, and Gerald A. Tuskan, is the first in a Special Section in the October BioScience that includes several perspectives on the prospects for enhancing biological carbon sequestration. Other articles in the section consider the substantial ecological and economic constraints on expanding sequestration in forests and in soil generally through agriculture; modification of the current regulatory climate for producing genetically engineered trees in the United States; the prospects for sequestering carbon by culturing algae to produce biofuel feedstocks; and societal understanding of the choices that large-scale enhanced biological carbon sequestration would necessarily bring, and how they could play into economic development.