Millennium Development Goals – where next?

This week the UN debated the progress made on the 8 Millennium Development Goals (MDGs). These goals, agreed by 189 countries set out targets for achievement in hunger, poverty, education, health, sanitation and equality that have channelled development efforts in the last 10 years. They are much criticised but represent an unprecedented international agreement on what needs to be done to improve mankind's lot. 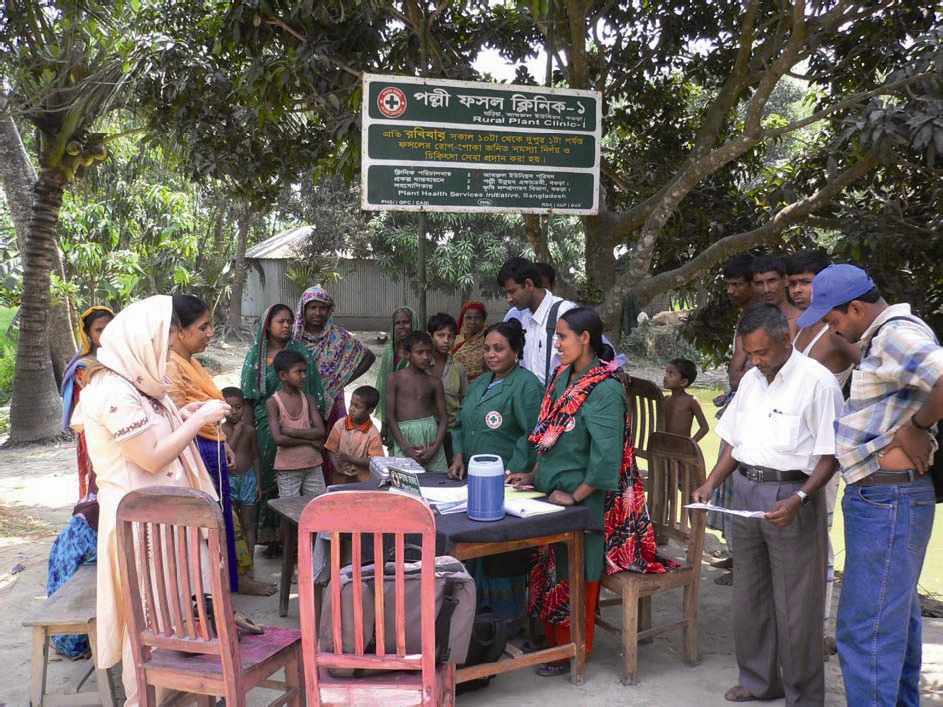 The question is what does the world do after 2015, the date set for achieving these goals – should we continue on the same tracks striving towards the same set of goals or does the lack of success in some areas mean we need a different approach?

A multidisciplinary commission made up of academics from London University colleges and their partners in developing countries led by Professor Jeff Waage of the London International Development Centre (LIDC) has pondered this and with the Lancet brought out a report last week with ideas for the future. I went up to London to find out more…

What have the goals achieved?

The goals have made a positive contribution to development, agreed the commission. Getting  189 countries to agree for the first time on what needs to be done in development is no mean feat. The goals have provided a focus for the development effort, encouraging countries to work together. A staggering 86% of the countries signed up have done something towards the goals according to the commission's report. Because to measure progress, you need data, the MDGs have  also improved the monitoring of projects massively. Too many aid organisations did not assess if they had actually improved anything after working in a country. Several goals are on track, but unfortunately more look like they are not going to be met.

The LIDC commission teased out several problems with the goals. The first is inherent in setting goals and targets – people focus on the letter not the spirit of the goal and deliver the minimum required and lose sight of the original aims. So you get school enrollement  but not education, for example, as a result of the targets in MDG2. Going for the goals has also brought about fragmentation of efforts as for example maternal health is dealt with by MDG5 but child health is in MDG4. Another concern is that the MDGs have resulted in inequities. In fact these could "be the most serious shortcoming of the MDGs" says the commission. What is happening is that development efforts are concentrating in improving the situation for a proportion of people rather than decreasing the major gaps between rich and poor and benefiting everyone. More difficult to reach cases are ignored and the easy to reach people treated.

Jeff Waage set out how the commission thinks future development should be approached. To sum up – a holistic, sustainable and equitable approach is needed. Its important for communities to identify with and support the goals in the world and for richer nations to act on their obligations.

There were three key ideas for me:

Wellbeing – development should aim to increase 'wellbeing' sustainably and equitably. The commission is trying to get away from a narrow economic definition of development, as these days things like sustainability need to be considered.

Bottom up not top down – the current goals were imposed at international level. There was no consultation. Waage and colleagues think people would be more supportive of the goals and feel more like they were a part of the effort if countries were more involved in setting them.

What does this mean in practice?

Professor Ann Mills of London School of Hygiene and Tropical Medicine outlined how this approach could work for health development:

Development efforts would be directed towards strengthening the whole health system and looking at health across the whole lifecourse. This approach is holistic and equitable. Richer countries' obligations would be to support science and innovation in developing countries.

Decisions on priorities would be made at the national rather than international level, using research from that nation. And a sustainable approach means long term funding for health in individual countries, not dependent on the current government.

I think this is the important question. Is ' wellbeing' too wishy washy an idea and is a holistic approach just too impractical? Is equity possible in the real world or do decisions have to be made to do what is most cost effective? Time may tell as negotiations on what to do next begin.

Why we need to value our ecosystem services A recent report  The Value of Land: Prosperous lands and positive rewards through sustainable land management published 15th September by the Economics of Land Degradation Initiative (ELD) estimates…