Where there’s a will there’s a way! Can internet technologies help combat global warming? 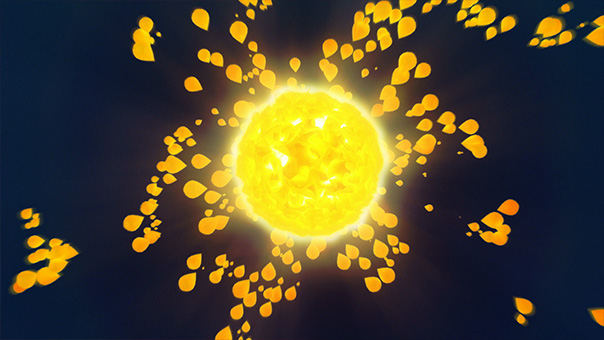 Image from Coalition of the Willing web page

The Federal Environment Agency (UBA) of Germany has just released an interim report
entitled “Environmental and economic effects of the Copenhagen pledges and more ambitious
emission reduction targets.” The report describes the environmental and
economic effects of the pledges submitted by industrialized and major
developing countries for 2020 under the Copenhagen Accord as quantifiable emission
reductions. Read on to find out more about the report and about an internet
campaign called ‘Coalition of the Willing’ – the really interesting bit of this blog!

In summary,
the report says that emission reduction targets of the world’s major CO2
emitters under the Copenhagen Accord are not yet sufficient to limit global
warming to 2 degrees Celsius. Doing more will not necessarily cost us more,
however. The new study by Fraunhofer Institute for Systems and Innovation
Research ISI and Virginia
Tech University
shows that economic costs in terms of reduced gross domestic product (GDP)
compared to baseline GDP in 2020 are no higher than 0.25%, assuming that
emission allowances are traded globally. If the EU reduces its emissions by 30%
(instead of by 20%) by 2020 compared to 1990 levels, the reduction in GDP
growth will be marginal. However, the question remains though: will governments do
more though to reduce emissions? Are governments up to the task? And, if not,
can people take matters into their own hands and do more to reduce emissions?
As we all say, where there’s a will, there’s a way.

Now, the interesting part! A couple of days ago I received a link to 'Coalition of the Willing' – a
collaborative web-based project to fight global warming in a 'post Copenhagen' world. An
animated film was produced to demonstrate how an open source culture like Wikipedia
can be created to mobilize the creative energies of the global population and
turn the way we see the problem on its head.

The project offers a response to the major problem of our time – global warming
and aims to enlist the global publics in the fight against global warming. All is explained in an animated film 'Coalition of the Willing' posted to launch the project. This
optimistic film explores how we could use new Internet technologies to
leverage
the powers of activists, experts, and ordinary citizens in collaborative
ventures to combat climate change. Through analyses of ‘swarm’ activity
and
social revolution, 'Coalition of the Willing' makes a compelling case
for the
new online activism and explains how to hand the fight against global
warming
to the people.

The film was
directed and produced by Knife Party, written by Tim Rayner and crafted
by a
network of 24 artists from around the world using varied and eclectic
film
making techniques. Collaborators include some of the world’s top moving
image
talent, such as Decoy, World Leaders and Parasol Island. In my opinion the 15-minute film is brilliantly made and well
worth watching. The project is a great idea and I believe it could work, if
it’s widely publicised, hence this blog.

To watch the film, to find out all about the project and to join the project’s Facebook page, follow them on Twitter, or get the iPhone App
visit: coalitionofthewilling.org.uk/

Link to the German report