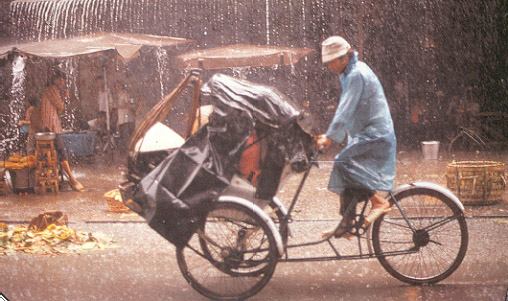 Historical rainfall across Asia has been documented for the first time from tree-ring data from more than 300 sites in the region. This data has provided information on monsoon rains dating back as far as 1300 AD, which will prove valuable for climate modelling.

Much of the world's population lives in monsoon Asia and depends on monsoon rainfall for water and agricultural fertility. The monsoon also affects climate in other parts of the world. However, the observational record is too short to explain long-term variability in monsoon weather patterns, making it difficult to forecast and plan for anomalous monsoon activity, and to predict how the Asian monsoon may be affected by global climate change. This situation is now changing… 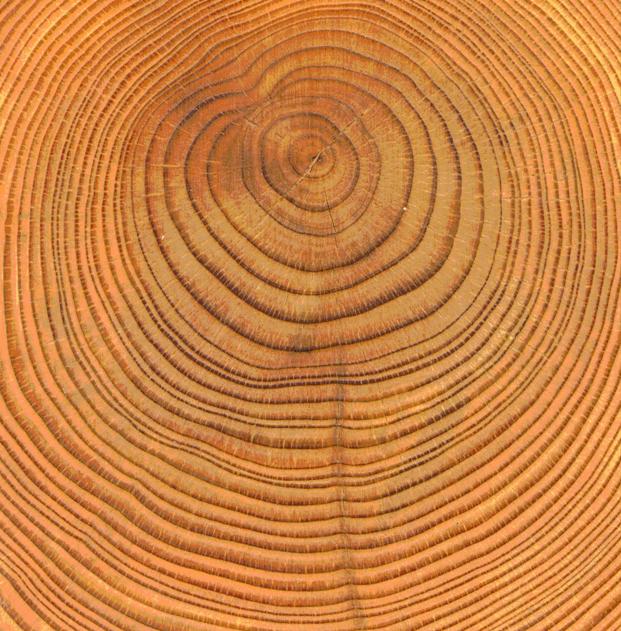 Edward Cook and colleagues at the Tree-Ring Laboratory, Lamont-Doherty Earth Observatory of Columbia University have developed a Monsoon Asia Drought Atlas, "a seasonally resolved gridded spatial reconstruction of Asian monsoon drought and pluvials over the past millennium, derived from a network of tree-ring chronologies". This atlas reveals links between past monsoon megadroughts (droughts lasting for decades or centuries) and large-scale patterns of tropical Indo-Pacific sea surface temperatures.

“The problem is that the good weather records that are necessary for validating climate models don't exist for much of Asia before about 1950,” says Cook. Filling this gap, he says, is one of the reasons his team compiled the drought atlas, the first analysis of which is published in the journal Science.

However, there's no guarantee that future climate patterns will mimic past ones, warns Ken Caldeira, a climate scientist at the Carnegie Institution for Science's Department of Global Ecology in Stanford, California. The monsoons are caused by hot air rising inland over the continents, pulling in moisture from the sea. Future changes in that process will be driven not just by traditional patterns of sea-surface-temperature fluctuations, but by changes in sunlight-reducing haze from air pollution from industrialized areas of China, for example, and differences in the degree to which global warming affects sea and land. "The drivers today are different," Caldeira warns.

Eugene Wahl, a palaeoclimatologist at the US National Oceanic and Atmospheric Administration's National Climatic Data Center in Boulder, Colorado agrees, but notes that Cook's data still give climate modellers a lot of new information. "It gives you something to start with, and that's really important," he says. And by extending climate records back in time, the Asian tree-ring data, like similar studies in North America, have revealed past droughts that were much longer and more severe than anything these regions have had to deal with in modern times. This, Wahl says, "opens the possibility of understanding what nature can throw at us".

Read more about this…