Feeding the world – another way…. 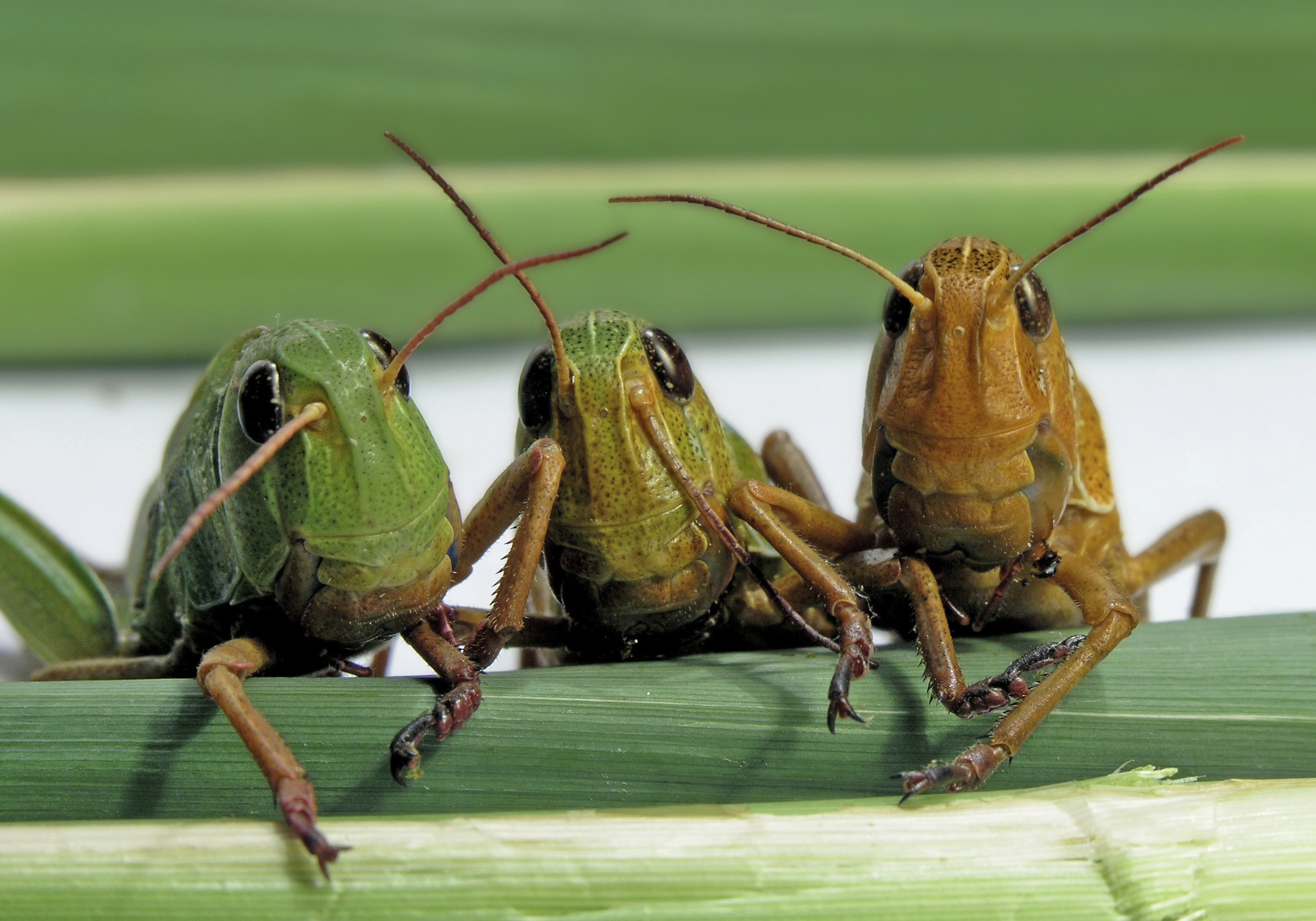 How to feed more people in the same sized world has been an issue for a few
decades now, the green revolution of pesticides and intensive breeding got the
world over a hurdle after WW2 and now people are wondering how to improve again – will
GM have the answer? Is it just economics that need changing to feed the
poor?  Should we concentrate efforts on reducing storage losses?

Alternative foods also come up from time to time. On this blog, Sarah worried
about us all having to go veggie and eat a Swedish version of tempeh (Is
this really what we deserve), and I
discovered the charity that has has decided rats are the answer (Send
a rat?). Here's another possibility and its one that has been around for centuries. Eat more insects.

A recent review by Rene Cerritos featured on Nutritionandfoodsciences.org covered this interesting area. Round the world there are many cultures that use insects as food
but it hasn't caught on in 'Western countries'. In all, there are
over 1000 edible species of insects already in use.

So what are the advantages?

Insect protein and fat content is high, higher that some more traditional meats. 30-40% is
protein  by dry weight and 20-30% is fat.  Compare this with 20%
protein, 15% fat for traditional animal food sources. The protein is high
quality too – it contains all the amino acids in adequate proportions and is
highly digestible. Several more staple protein sources, most beans for example
can't claim that. Cerritos also points out that insects also have good levels of vitamins and minerals.

From a climate point of view, insects are efficient at converting what they
eat into biomass, certainly compared to livestock. Weight for weight,
traditional meat needs
ten time more plant nutrients to produce than insect biomass.

Third, some insects are pests and so eating them solves two problems at once.
Consider locusts, they devastate crops and efforts to kill them are not
proving very successful. Cerritos shows examples of how an industry can be built
on mechanically removing  pest insects from crops and turning them into
food. Two crops for the price of one.

A quick look on CABDirect2 -using the terms 'etomophagy' or 'insects
as food' gave 415 records. There are 110 records on the nutritional value of
insects.