Hygienic Honeybees to Save Hives 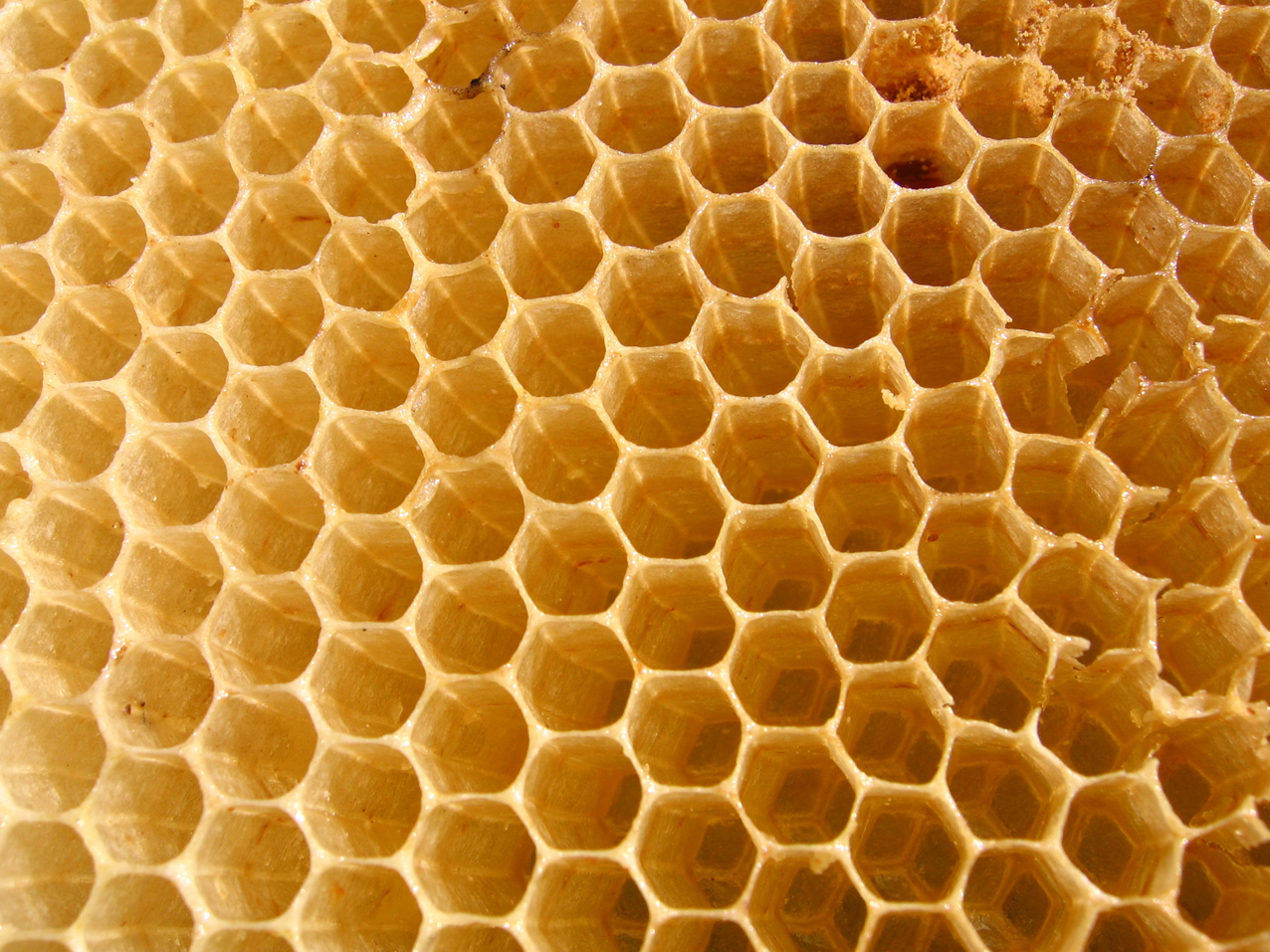 Back in November 2008, avid followers of hand picked……..and
carefully sorted will remember my blog about how Rowse Honey were investing
£100,000 in honeybee (Apis mellifera) health research, to be undertaken by Britain’s only professor of
apiculture, Francis Ratnieks. Well, after months of research it seems that significant
headway has been made to breed hygienic honeybees and the plan is now to make
them available to beekeepers (Lean, 2009).

Diseases and parasites are important limiting factors in bee
hives and some male bees deal with them by removing dead or infected larvae and
pupae from the hive. As only 10% of British hives benefit from this hygienic
behaviour (Lean, 2009), the breeding and release of hygienic queens looks set to be a great
boost for apiculture.

In an article published in Heredity this month, Ratnieks and
his team explain the work carried out to protect honeybees and ultimately the
crops they pollinate. Disease-resistant honeybees have been artificially
selected in previous studies, but only at the colony level, where queens and
males are reared from colonies showing resistance. Ratnieks and his team
investigated whether artificial selection among colonies and along lines of male descendants (patrilines) would improve
hygienic behaviour.

A search on CAB Abstracts for Apis mellifera and diseases returned 3811 records.