If you go to Brazil tonight… 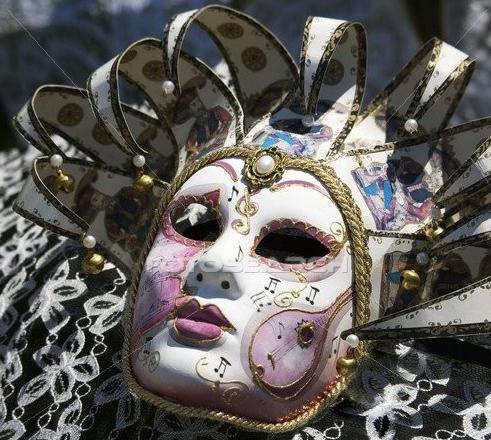 You will surely have the time of your life – as it is Carnival time! The Brazilian Carnival is usually associated with Rio de Janeiro and the Samba Schools parading along the Sambadrome, and is said to be the biggest street party in the world. However, it happens throughout Brazil in the streets and in night clubs. It is a tradition and almost all Brazilians of all ages, social class and religious belief take part and party together for the four days before Ash Wednesday. The question however is this: is the financial crisis going to affect this year’s celebrations?

This might be the case according to a report, which was passed to me by fellow blogger David Simpson, who is the editor for Leisure and Tourism, but thought I should write this blog, as I’m originally from Brazil. According to the report, Rio’s official tourism agency predicts that while the percentage of foreigners in the crowds is expected to drop to 30% from about half, Brazilians will make up the difference, for about 719,000 tourists are expected to arrive in Rio, a slight increase over last year's 705,000. They are expected to inject $521 million into the city's economy, up from $510 million last year. This suggests the biggest party in the world and Rio’s economy might not be affected as badly as other world tourist attractions. This could be because the Brazilian currency (Real) has lost 35% of its value since last year, and is now about 2.3 to the U.S. dollar, which has helped keep some international tourists coming. Will the effects of the financial crisis be seen in the costumes and floats splendour though? According to organisers, this would never happen, as the party went through other economic crises in the past and has yet to lose its shine; it will just mean that artists involved in the creation of costumes and floats will have to push their imagination further. Some of the more competitive schools have reportedly been forced to save money by trading basic construction materials this year. One of these, Imperio Serrano, for example is using 5000 plastic bottles to build a huge octopus for its "Mysteries of the Sea" float.

Carnival is one of the seasons I miss the most since I moved to the UK. I have watched the Samba parade in Rio and in Sao Paulo when I lived in Brazil but, although it is amazing to watch, I believe the best way to enjoy the carnival is to dress up (as sparkly as possible) and go to a club with a group of friends and dance the night away. If you couldn’t make it to Rio for this year’s carnival, here is my tip for enjoying the carnival season here in the UK. During the Brazilian Carnival, Brazilians in London have traditionally organised carnival parties in London clubs over the years. I have been to these in the past and found them to be nearly as good as club carnival in Brazil, in spite of the cold weather. This year the Guanabara bar in London have organised a lot of activities throughout the season, starting tonight; follow the link here to find out more. Carnival at Guanabara will be hosting dance lessons and showcasing top Brazilian samba performers like the 28-strong London School of Samba, complete with their sparkly dancers.

Look through the CAB Abstracts database for articles on carnivals.