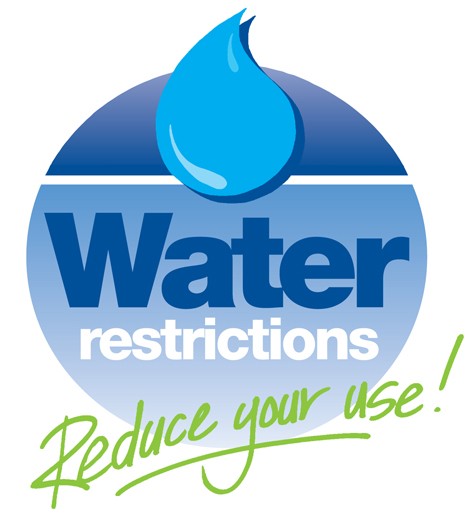 Scientists estimate that by 2025 more than 50% of the
world population will be facing water-based vulnerability. The UN called this
situation a water crisis. The water
crisis term refers to the status of the world’s water resources relative to human demand. The world population will continue to grow, but water is a
finite resource, which means the existing available water will have to be
shared among a much larger world population. It is estimated there are 6.7
billion people in the world today and of these 1.1 billion have no access to
safe drinking water. Therefore, a lot of research effort had to be placed and
has been placed into water conservation and water pollution control. Recently,
I came across two initiatives which will go some way to improve the water
crisis we’re likely to face.  Read on to learn
more.

Engineers
Without Borders UK is a student-led charity that focuses on removing barriers to
development using engineering. Their programmes provide opportunities for young
engineers in the UK to learn about technology's role in development. By taking part in activities,
and with the support of the EWB- UK community, members are making a
difference to people's lives around the world. They have a number of projects
on the go at the moment (see here)
to educate and raise the awareness of students and others about issues in human development, including some water related projects
such as:

Low-cost microbiological water testing: the aim of this project
is to develop a water test that communities can use to monitor their own
supplies.

Solar powered well pump: Water irrigation through the use of a rope pump has been integrated with a
solar panel for power. (See photo right) 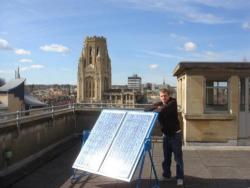 Design of a low cost solar concentrator ro use in developing countries: This project looks at the use of a parabolic dish collector for
powering an engine for an irrigation system.

The
other, global scale initiative, is by the Global Water Partnership (GWP), who launched a new global water strategy: Pushing Water Higher up the Development
Agenda. The new global strategy focuses on the achievement of four major goals
during the period 2009-2013. "Recognizing the new challenges, GWP has
developed a new intervention strategy," said GWP Patron HRH The Prince of
Orange. See here for more information on the GWP's strategies.

In
the words of Roberto Lenton, Chair of the GWP technical
committee: “There are precious few development issues that can be talked about
without reference to water security, whether it is poverty, hunger, disease, or
the environment. In fact, the world community will have great difficulty
reaching the Millennium Development Goals, if it does not place water security
issues front and centre.”