Agriculture is the single most important innovation in human history. Over the course of thousands of years, it has staved off hunger, allowed populations to leave their hunter-gatherer lives behind, and freed up time for other pursuits (like inventing writing and the wheel!) that have propelled societies forward. As recently as the 1970s the Green Revolution – a global push to improve and produce more wheat and rice – brought India back from the brink of mass famine. The Green Revolution improved the lives of one billion people around the world. This number is all the more impressive when considering that the world population was four billion at the time. 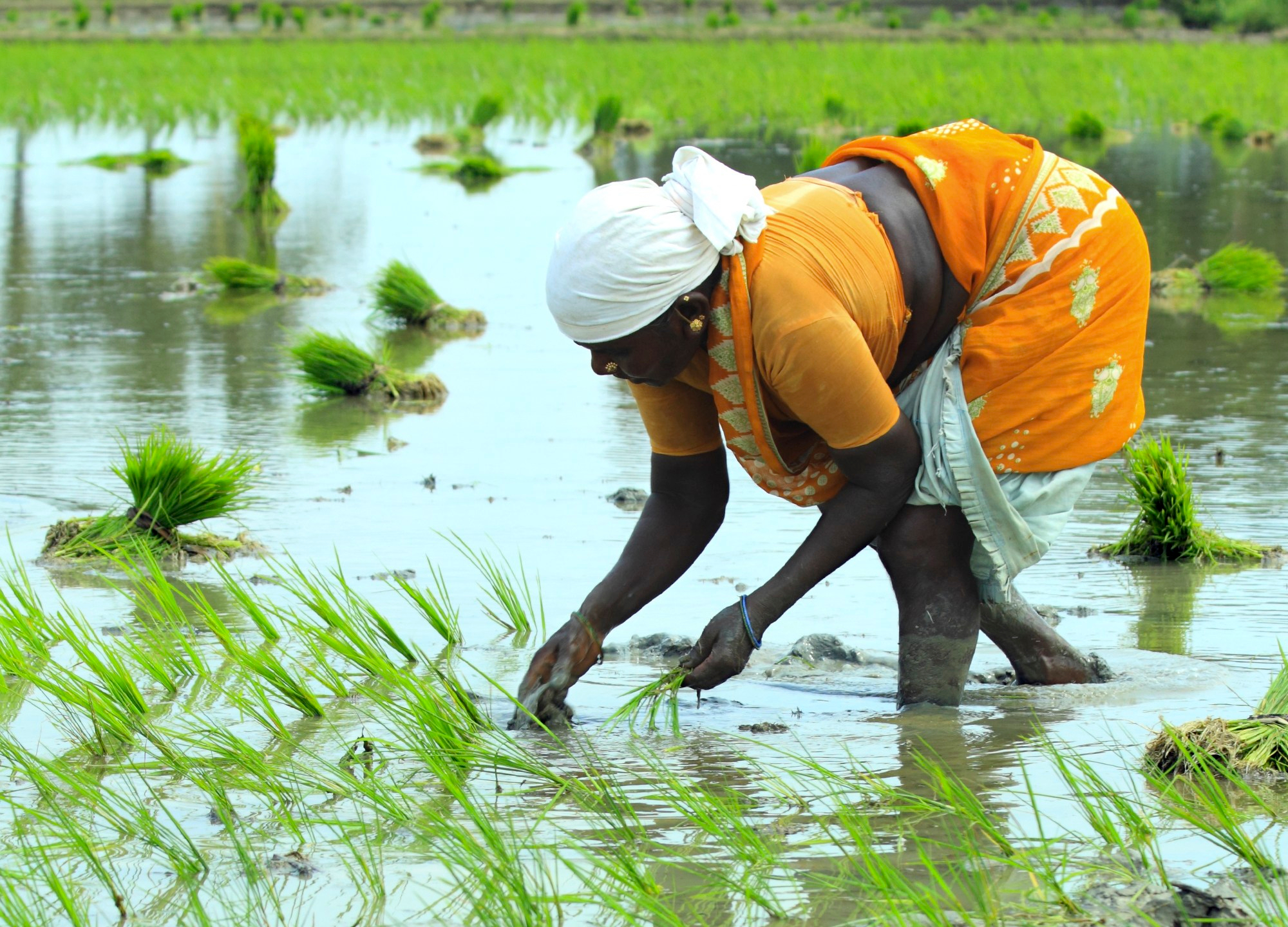 A global push to produce more rice brought India back from the brink of famine in the 1970s.

But for all its achievements, our current food and agriculture system is falling woefully short. In 2017, 821 million people were undernourished. About 151 million young children (under the age of five) were too short for their age. One third of women were anemic. And the global obesity epidemic shows no signs of stopping.

Malnutrition does not just affect health. Children who are undernourished when they are young end up starting school later, don’t complete as many grade levels, and also earn less as adults. Worse yet, these statistics translate into misery for people who do not even exist yet: poorly-nourished women give birth to poorly-nourished children, perpetuating a downward cycle. 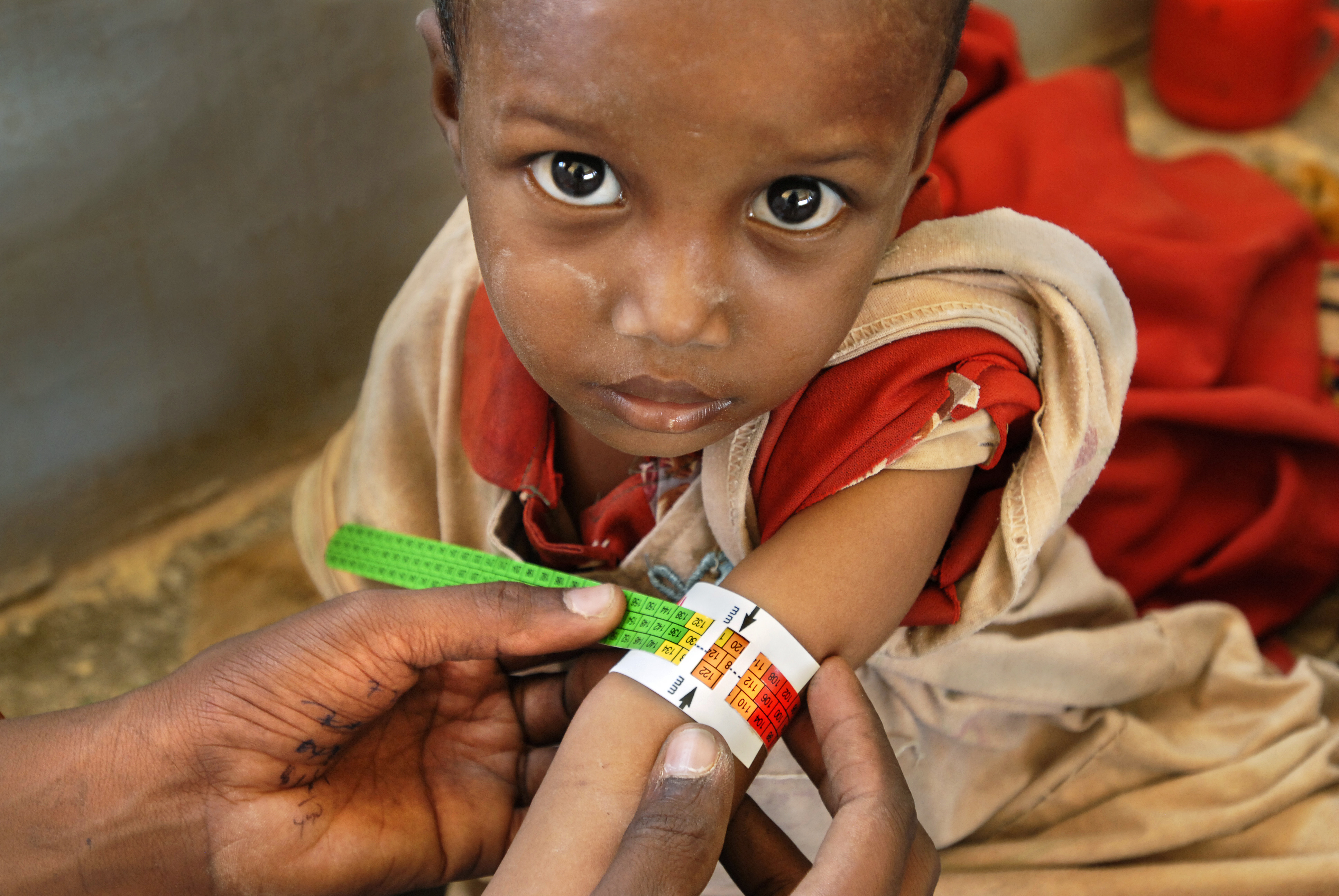 Why does agriculture not consider nutrition? After all, it seems obvious that good food is needed for good health. However, for millennia, the main responsibility of agriculture was to address food shortages so that people did not starve. In the midst of such emergencies, food quantity seemed more critical than food and diet quality and this was the approach that scholars and development practitioners adopted for years.

In the 2010s the development community, building upon efforts by CGIAR, HarvestPlus, and others, began to engage in critical mass on a different type of thinking: what if the enormous potential of agriculture to improve nutrition could be unleashed, in all possible ways? Agriculture, after all, does not just produce crops. It employs a huge segment of the poor population (almost 70 percent of people in poor countries), generating incomes that they can spend on healthy food, or doctor visits, or education. When women participate in agriculture, it can increase their power over income, land and livestock, and it also gives them a say on how food is distributed within their homes. Agricultural policies also affect consumers’ choices. For example, when a government provides subsidies for producing rice, that policy makes rice cheaper and incentivises shoppers in a supermarket to buy it instead of, for example, fruits and vegetables.

During the past decade, researchers, policymakers, and people working on the ground in poor countries have seized on this momentum to make significant advances in the small but mighty field of agriculture-nutrition. The results have been impressive. Some highlights include:

It is an exciting time to be a student or professional in the agriculture-nutrition field. Every day, researchers are producing more evidence on the agriculture-nutrition nexus. Leaders are calling on professionals to step out of arbitrary silos and work together. Capacity is being built up within people and institutions to carry out this work. These efforts will exponentially improve the design and implementation of programs and policies, helping to reshape the agricultural and food system, and achieve better nutrition for the world’s most vulnerable people. 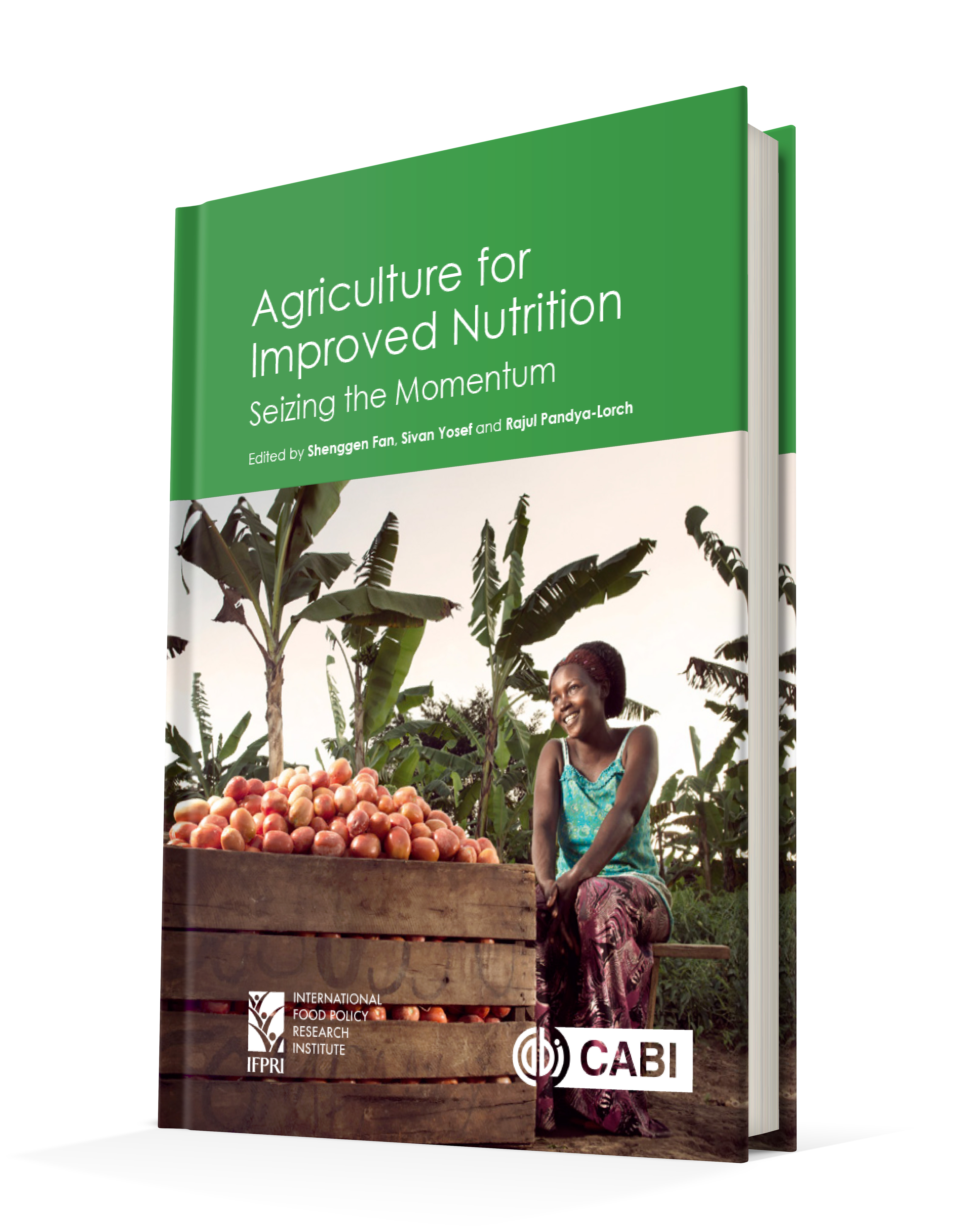 Shenggen Fan, Sivan Yosef, and Rajul Pandya-Lorch are editors of Agriculture for Improved Nutrition: Seizing the Momentum, published by CABI and IFPRI in January 2019. This title will also be available as an Open Access eBook.