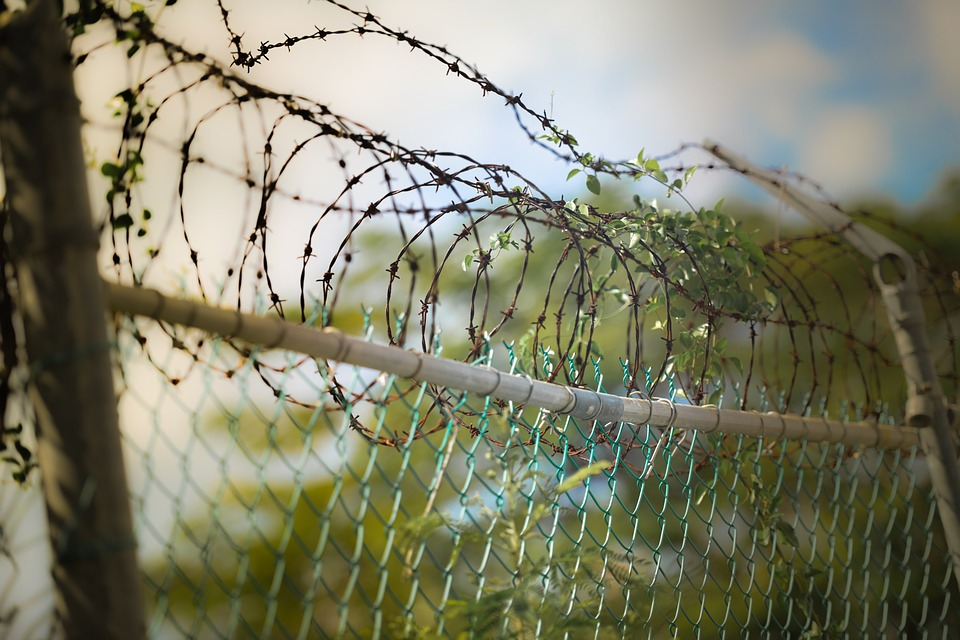 International trade in wildlife, including live specimens and derived products, is worth billions each year. These products can include medicine, ornaments, clothing and food. However, if I asked you to think of a representative image of ‘Illegal wildlife trade’, most people would typically conjure images of rhino horns or elephant tusks contrary to the fact that plant species make up a huge portion of this internationally lucrative market.

Hardwood species such as rosewoods and mahogany have long been exploited for their use in ornaments, furniture and musical instruments. And wild-collected orchids can fetch tens of thousands in specialised collector communities. Unfortunately, you’re unlikely to see much coverage on these species during international talks as a photo of a wild collected orchid doesn’t have quite the same emphatic public response as a caged animal. This belies the fact that the trade in illegally collected plants is booming globally, putting enormous pressure on wild populations.

One of the main lines of defence against free-for-all trade in rare and precious natural specimens is CITES: the Convention on International Trade in Endangered Species of Wild Fauna and Flora. CITES is a voluntary international agreement designed to prevent overexploitation of wildlife through the regulation of international trade in biological specimens and products. CITES currently covers >35,000 species, ~30,000 of which are plants and is enforced by 183 states. There are three levels of regulation afforded to different species based on the threat to their survival in the wild.

Appendix I lists species whose survival is most threatened by trade and therefore international trade is prohibited; it currently lists 334 plant species and 4 subspecies. Exemptions to this moratorium include the collection of material for scientific research. Appendix II includes species which may become threatened by trade unless it is controlled and monitored; this currently covers 29644 species (including 93 populations). Export permits can still be issued for these species and no import permit is necessary. Appendix II can also cover species which might be mistaken for those listed under II or I even if they themselves are not threatened. Only 12 species (including 1 population) and 1 variety are listed under this category. Appendix III covers species already regulated but requires cooperation between countries in order to prevent overexploitation.

The species currently included in each of the appendices can be found online and makes for interesting reading, containing many recognisable species we might not normally associate with being threatened. For instance whilst the genera for mahogany and rosewoods (Swietenia and Dalbergia) are mainly represented on appendix II, the majority of aloes and cacti are afforded more protection on appendix I. It is also possible to view records of trade in CITES listed species on their website.

With well over 1000 species CITES listed, cacti represent a highly threatened and avidly collected group of plants. The threats posed by trade are not the only cause for worry in this plant family; with many species being endemic, habitat destruction to make way for food production and grazing poses a threat to what remains of wild populations. Cacti are commonly used by humans for food, medicine and horticultural purposes; with over half of cacti estimated to have a reported use, it is no surprise that they have been depleted in the wild.

But the most widely traded and economically important group of plants is Orchidaceae. Similar to the tulip mania of the 1600s, orchids have an ability to generate an obsession in collectors, with wild collected specimens fetching thousands. The problem with that sentence is hopefully clear; wild collected. The very feature that makes the rarest orchids attractive, their difficulty to propagate, means specimens are often taken unsustainably from wild populations.

Orchids are an incredibly protected plant group; all members of the family are regulated for trade by CITES. Whilst artificial propagation means thousands of orchids are legally traded each year with no detrimental impact to wild species the small portion of the market that trades in wild collected species is incredibly lucrative and highly destructive to wild populations. In Thailand, Lao PDR and Myanmar, market surveys have revealed that live plants which are CITES appendix I listed, even some new to science, are being traded.

Last year, the State of the Worlds Plants report included a segment on plant conservation policies and international trade, highlighting the range of plant products that are exported to the UK and the sheer number of species at risk. Live plants are a popular export caught by border control and are relatively easy to identify. That is in comparison to the numerous species commonly used in traditional medicine for which only part of the plant is traded and often in a dried or powdered state. Illegal wood can also be difficult to identify if it has already been crafted into a final product, for instance an instrument.

Curtailing illegal international trade in biological material requires a concerted global effort from both exporting and importing countries to reduce both the demand and supply systems at work. Anticipation of which plants or animals are likely to draw attention from collectors next will aid authorities and governments in cracking down on emerging markets before demand is fully established.

As part of CABI’s mission to help farmers grow more and lose less, we have been funded by USAID – via the United States Department of Agriculture (USDA) – to help Pakistan improve its sanitary and phytosanitary (SPS) systems and therefore open up its fruit and vegetables to more high-end global markets that were previously untapped. Currently these products only contribute 13% of the country’s export but improvements to its SPS capabilities could see this number rise significantly.